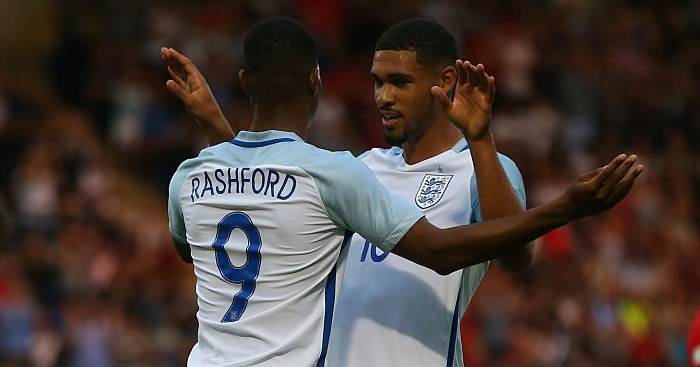 England boss Gareth Southgate believes Chelsea midfielder Ruben Loftus-Cheek is one of several players who could benefit from the delay of Euro 2020.

An achilles injury picked up over a year ago would have made it almost impossible for the 24-year-old to feature for England in this summer’s Euros.

But with the tournament pushed back a year due to the coronavirus pandemic, Southgate believes the midfield star has as good a chance as anyone to make a push for the squad.

“On moments of fate things do turn,” Southgate told the Evening Standard.

“I was talking with Ruben Loftus-Cheek a few days ago, he’s been out for a year. No way would he have got back for a tournament like that.

“Who knows what the next 12 months might look like for him and other young players who might not have played in the Premier League yet, who might emerge in certain positions to provide competition for places.”

Lockdown has forced the England manager to change his working habits and he admits some of the changes may remain when social distancing guidelines are lifted.

“Something like Zoom, at the start of lockdown I’d never used it before,” Southgate said.

“I started phoning some of the players, and I found these sort of sessions much more productive, the ability to at least see face to face, see reactions.

“I think internationally that will give us a better opportunity as we start working again, to keep closer contact with the players more regularly.

“You can share footage so you can coach remotely a little bit, and I think given the schedules with their clubs are so intense it’s much easier to hook up with them online for half an hour, at half six, seven at night perhaps, than it would be to meet them all individually.

“I think they’re the things you’ve got to look at moving forward that might improve how we work.”