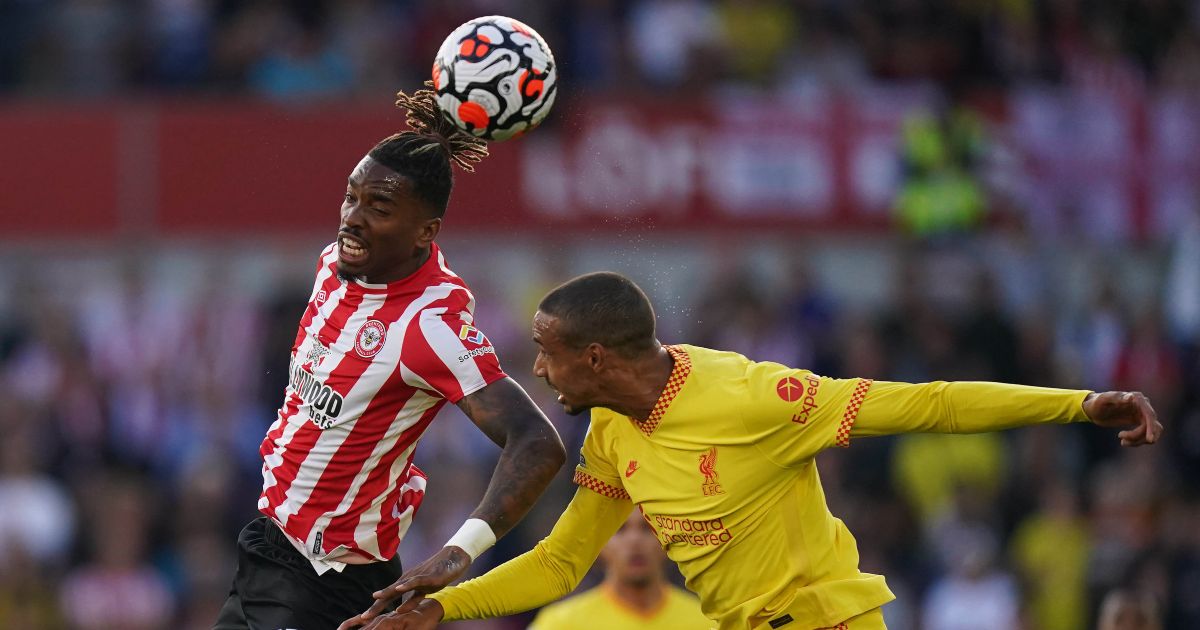 Brentford manager Thomas Frank is “convinced” that Gareth Southgate has his eye on Ivan Toney as a potential future member of the England squad.

The 25-year-old was born in Northampton but is eligible to play for Jamaica and St Vincent through his parents’ heritage.

Southgate recalled Aston Villa’s Ollie Watkins for the World Cup qualifiers against Hungary and Andorra, but Toney has two goals and two assists from the opening six Premier League matches.

“If Ivan continues to perform as he’s done so far I think he will definitely be in there,” Frank said.

“I think Gareth is already looking at him, and I would expect that.

“Gareth has done a fantastic job as England manager, the results he’s got speak for themselves, he’s a very detailed man and I am convinced that he’s looking at Ivan and then it’s that balance between who you’ve already got in the squad, different types and all that.

“But Ivan’s performance, if he continues like that, he will be a player that will be in the run for a position in the squad.”

An interview with a difference on #TheWarmUp tomorrow night at 6pm

Subscribe and get a reminder when we go live 👉 https://t.co/kwqe4F2pwQ #BrentfordFC pic.twitter.com/U2LmDGr7Cx

Brentford travel to West Ham on Sunday as they look to improve on their impressive start to the season which included a draw against league leaders Liverpool.

West Ham are also going well, with three wins from six in the league, and they are leading their Europa League group.

Frank was full of praise for David Moyes, saying: “What he’s done at West Ham is fantastic. He’s taken them to the second best position, the way they play, they have solid players in all positions, they got into the top six ahead of Tottenham and Arsenal, which is remarkable.

“They just continued this year and now they have six points in the Europa League, so I think it was a remarkable job and I think he deserves so much praise.”

West Ham’s Michail Antonio is the Premier League’s joint-top scorer with five goals, plus three assists, and Frank has likened the forward to Chelsea’s Romelu Lukaku.

“We faced them (West Ham) in a friendly and Antonio is such a handful, and I said ‘you’re going to score 20-plus this season’, and if he keeps avoiding injuries, 100 per cent. He is a handful, very difficult,” the Brentford boss said.

“He is a little bit like Lukaku in terms of the power and speed but also a very good finisher, so I think he is a very interesting player.”