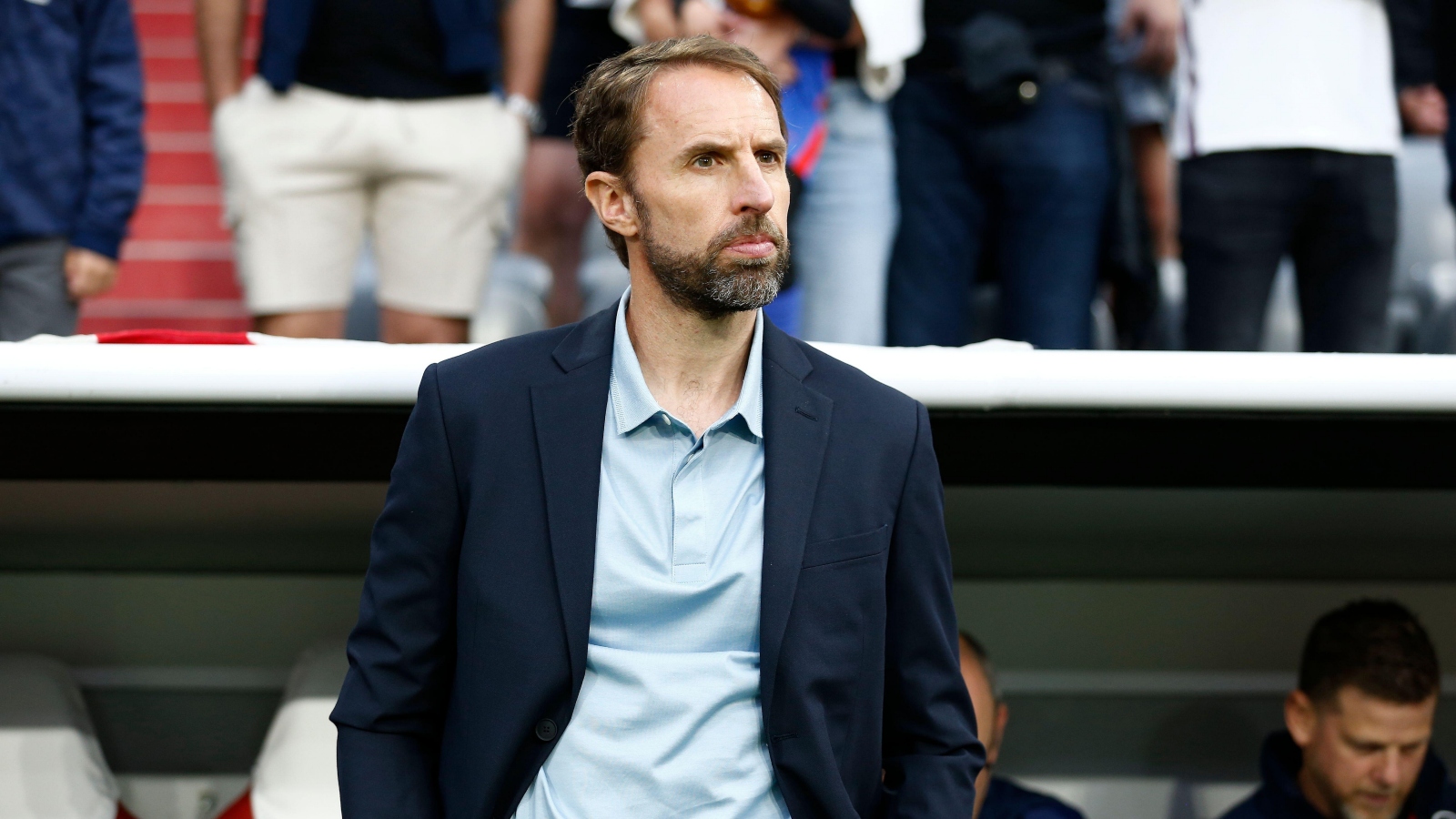 He came off the bench in the opening 6-2 thrashing of Iran but was an unused substitute in Friday’s goalless stalemate with the USA.

There was widespread clamour for Foden to be introduced and Southgate was criticised for not utilising the 22-year-old as his side struggled to create chances at the Al Bayt Stadium.

The England boss has been tipped to make changes in the final Group B game against Wales on Tuesday, with Foden potentially one of those to benefit.

“We are intending to be here as long as we can and he is a super player. We think the world of him and he is going to play a big part,” Southgate told ITV Sport.

Speaking on Sunday, City and England team-mate Kalvin Phillips backed Foden to “shine” when given his chance and Southgate admits he could fulfil a number of roles.

“We haven’t got any issue with Phil,” he added.

“In September he started both games for us. We put him into the game against Iran. We decided to stick with that team (for USA) and we felt the changes required something a little bit different for the game with the United States.

“He can play on the wing. He can play as a false nine and he can play behind the striker – he doesn’t do that as often for his club.

“He is very flexible. He works hard for the team and of course he has got fabulous technical ability.”