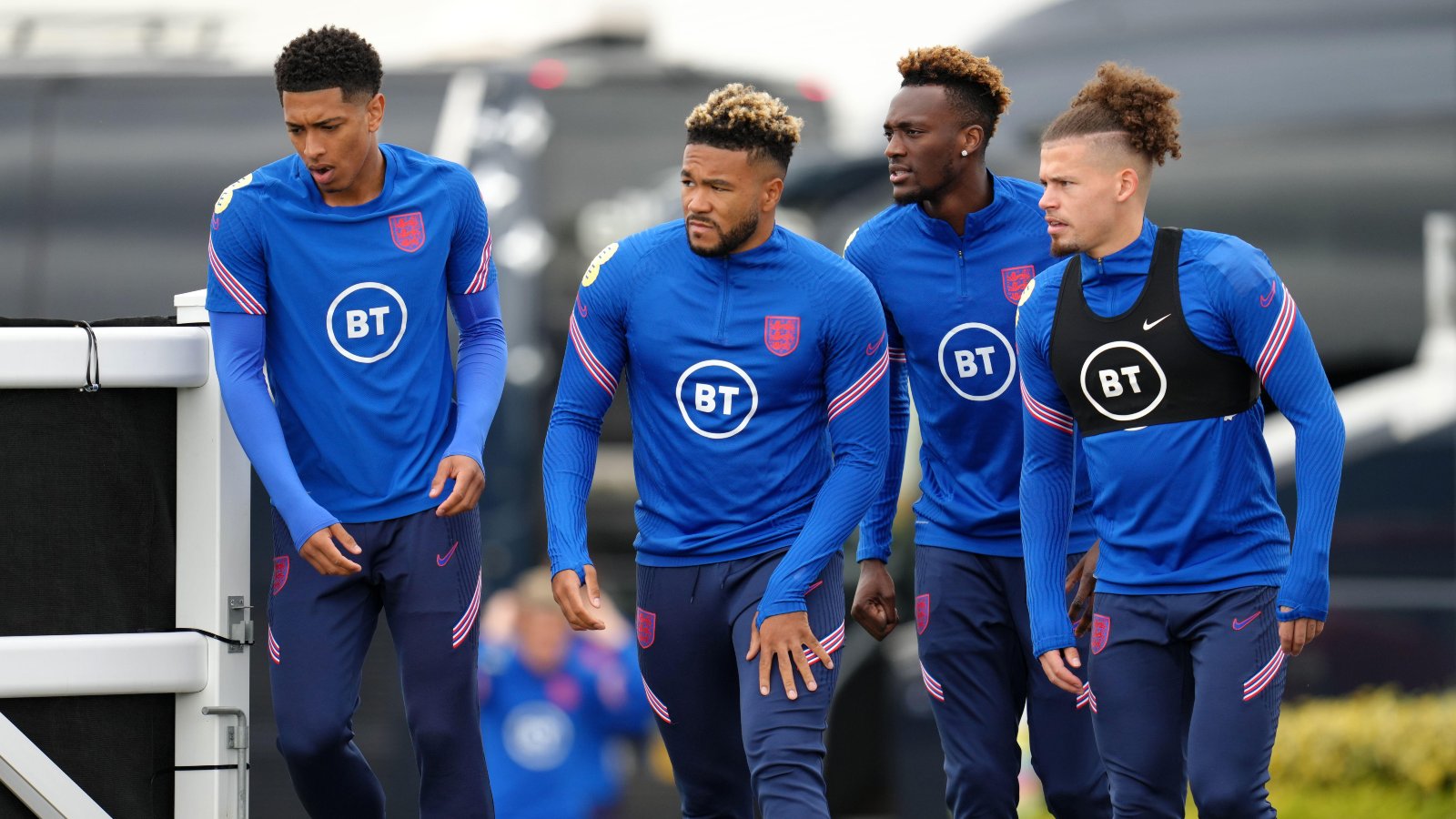 Gareth Southgate has revealed that a “poor run of scoring form at the wrong time” cost Tammy Abraham cost him his place in the England squad for the World Cup in Qatar.

With 11 days to go until the Three Lions kick-off their Group B campaign against Iran, the former defender has confirmed the 26-man group that will be travelling to the Gulf next week.

Southgate has largely stuck with the tried and tested, with the most eye-catching selections being Leicester attacking midfielder James Maddison and Newcastle striker Callum Wilson.

Maddison’s only England cap came as a substitute against Montenegro in November 2019 – the last squad four-cap Wilson was involved in.

There is a recall for rejuvenated Manchester United forward Marcus Rashford, whose last cap came in the Euro 2020 final loss to Italy.

Asked if his squad contained everything necessary to win a World Cup, Southgate told a press conference: “We’ve wanted to make sure the balance of the squad is right.

“I think the squad is more important than ever. With five substitutes you can have almost half the team changed during the game so you want different options for different moments of matches and stages at the tournament as well.

“We’ve had to cover a couple of players that aren’t yet fully fit, so having 26 available meant we were probably able to take a couple of risks that you might not have been able to with 23, but we think the balance is there and we’ve got cover in the positions we need.

“We’re lighter on depth in some positions than others but we think we’ve got everything covered.”

Southgate said he had decided two weeks ago that Maddison would be in the squad, adding: “He’s playing really well, he’s a good player, he’s earned the right.

“We think he can give us something slightly different to the other attacking players we’ve got.

“I think at various stages there have been conversations, debates about James – there’s been moments where ahead of the Euros I don’t think he was in contention and (in) September was probably a fair debate, but I think he’s playing as well as any of the attacking players in this country.”

Southgate added that Abraham had missed out due to a “poor run of scoring form at the wrong time” with the start of the tournament just 10 days away.

Asked about fitness concerns surrounding Walker and Phillips, Southgate added: “We’re aware he can’t play seven (lots of) 90 minutes, we have to build his fitness level, but he’s free of injury.

“We have Declan Rice as a defensive midfielder but don’t really have a lot of cover for that role. Kalvin is a super player and we feel that’s a risk worth taking.

“Kyle is not back in full training but is going to be available before the end of the group stage.

“We had to take a very difficult decision with Reece James who wasn’t going to be available, even if everything went perfectly, until the latter stages of the tournament and there were too many unknowns.

“It would be seen as arrogant in some quarters to take a player not fit for the group games.”

READ MORE: Southgate stuns us all with Maddison and an agreeable England World Cup squad

Southgate, who revealed Maddison had been “delighted” to receive the news of his inclusion, was asked to compare this squad with his previous ones for major tournaments.

“They’ve all been good squads,” he added. “In 2018 we were at the start of something where we hadn’t won a knockout game for 10 years and there was a little bit less experience in the group for big matches.

“I think this is similar in terms of its standing to the group that went to the Euros and we’re excited by the group.

“We think there’s a lot of exciting talent in it but the whole group has got to come together. It’s a unique situation for everybody this tournament, the timing of it. We’ve got to adapt better than everyone else in this coming period.”