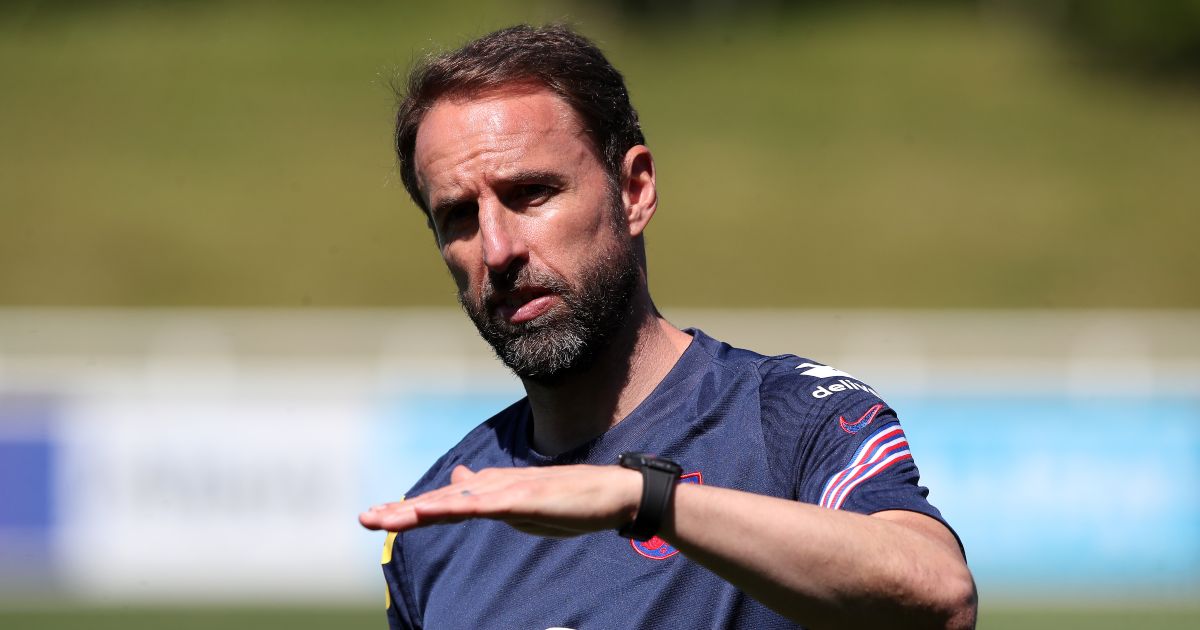 Gareth Southgate could regret leaving James Ward-Prowse out of the England squad this summer, according to Paul Ince.

The Southampton midfielder was named in the provisional 33-man squad for Euro 2020 but was chopped as Southgate named his final 26 players.

Southgate’s decision to call up Ben White instead of Ward-Prowse when Trent Alexander-Arnold withdrew from the squad also drew criticism from some.

And Ince thinks there was a chance that Ward-Prowse could’ve been ‘England’s secret weapon’.

Ince told Paddy Power: “Ben White has been fantastic for Brighton this season, and at Leeds the year before. He’s a top-class player. His selection in place of Trent Alexander-Arnold tells us that maybe Harry Maguire is not quite there yet and Gareth Southgate isn’t too sure who he’s going to play at the back.

“However, going back to 2001, and David Beckham against Greece at Old Trafford, when England needed a goal to qualify, he put that free-kick in the top corner. Look at James Ward-Prowse, could he have been England’s secret weapon?

“No one is saying he would have started in games but you look at the set-pieces and some of the goals he’s scored at Southampton, and the balls he’s delivered into the box – there’s no one like him.

“Gareth Southgate could have gone with Ward-Prowse and used him like an NFL kicker, a special team. He could have been instrumental if we were chasing a game in the last 10 of 15 minutes and got a free-kick.

“So I’m pleased for Ben White, but Ward-Prowse should have been in the squad one way or the other.”

Meanwhile, Ince thinks it’s essential that England get off to an unbeaten start against Croatia on Sunday or face an uphill battle to qualify for the knockout stages.

Ince said: “The first game of a tournament is always tough, so it is incredibly important England get something out of it. Looking back to Euro 96, Terry Venables told the squad to make sure we didn’t lose [against Switzerland] so that we had a platform to build on. So if England can win, or at least draw, it’s a great start.

“England are headed into the first game with some uncertainty over the starting line-up. It doesn’t look like Harry Maguire will be fit, and Gareth Southgate also has to decide whether or not he can throw Jordan Henderson into a high-octane game like this. Gareth has said that he has known for two or three weeks, 10 of the players who will start Sunday – Maguire appears to be the one he’s waiting on.

“Normally you’d expect to see the line-up for the first in-tournament game in the final friendly before, but that wasn’t the case against Romania. Maybe Gareth didn’t want to show his hand before.

“If England don’t get a result and don’t perform well, people will ask why he didn’t play the Croatia game’s starting 11 against Romania, to get them used to playing with each other.”