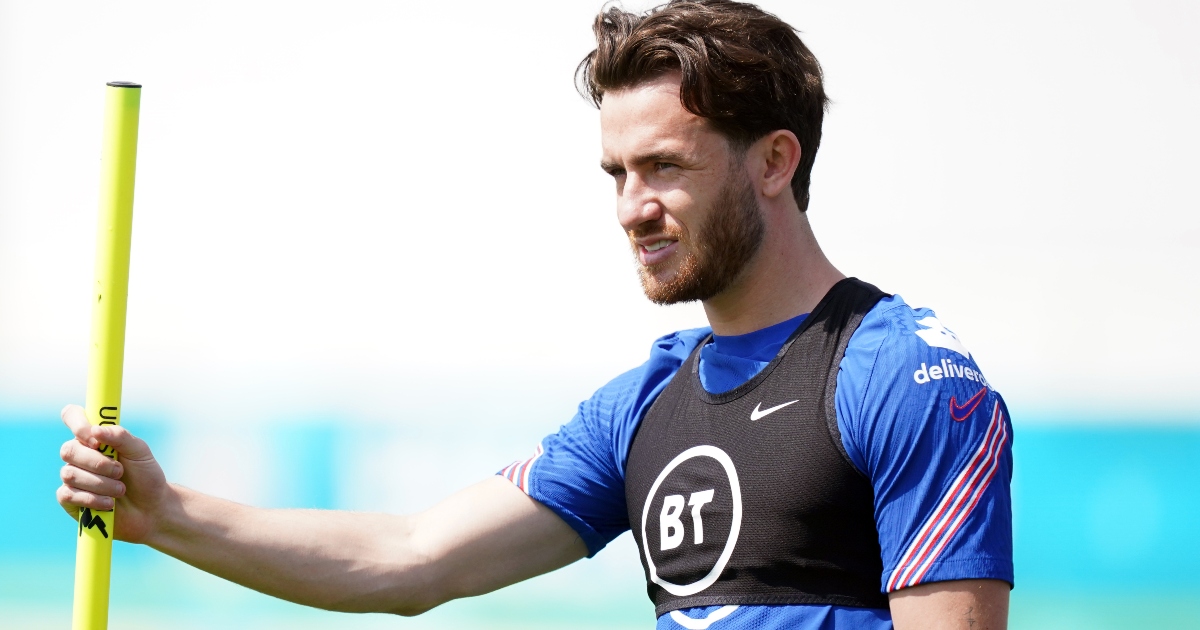 England manager Gareth Southgate has challenged Ben Chilwell to break back into the Chelsea team after he failed to make the Three Lions’ squad for the upcoming international break.

Chilwell has had a difficult start to the season, falling down the pecking order under Thomas Tuchel at Stamford Bridge.

His minutes have been limited due to the re-emergence of Marcos Alonso in the Blues’ starting XI.

The ex-Leicester City man had a tough summer, as well. He was called up for Euro 2020 but failed to play a single minute in the tournament.

He is definitely not out of Southgate’s plans completely as he has urged the 24-year-old to fight his way back into the Chelsea team.

Southgate said: “I said to Ben (Chilwell) after the tournament that I knew it would have been a hard experience. What he must do now is fight to get back in. You have to roll your sleeves up and show your character. He needs to fight his way back in Chelsea’s team.”

Chilwell has been an unused substitute in all six of the Blues’ Premier League games this season.

He was introduced at half-time during Wednesday’s 1-0 loss against Juventus in the Champions League on Wednesday night.

The main talking point, however, is the recall of Tomori, to which the England boss said: “I like Fikayo (Tomori) in terms of his aggressiveness of defending. Because he’s got speed he’s confident enough to defend on the front foot & he’s improving on the ball as well.

“I have been very impressed. I thought he finished last season well. We were tracking him well last season and he is playing well this season. He is at a club that’s expected to win every week, I thought he did well vs Liverpool and Juventus.”