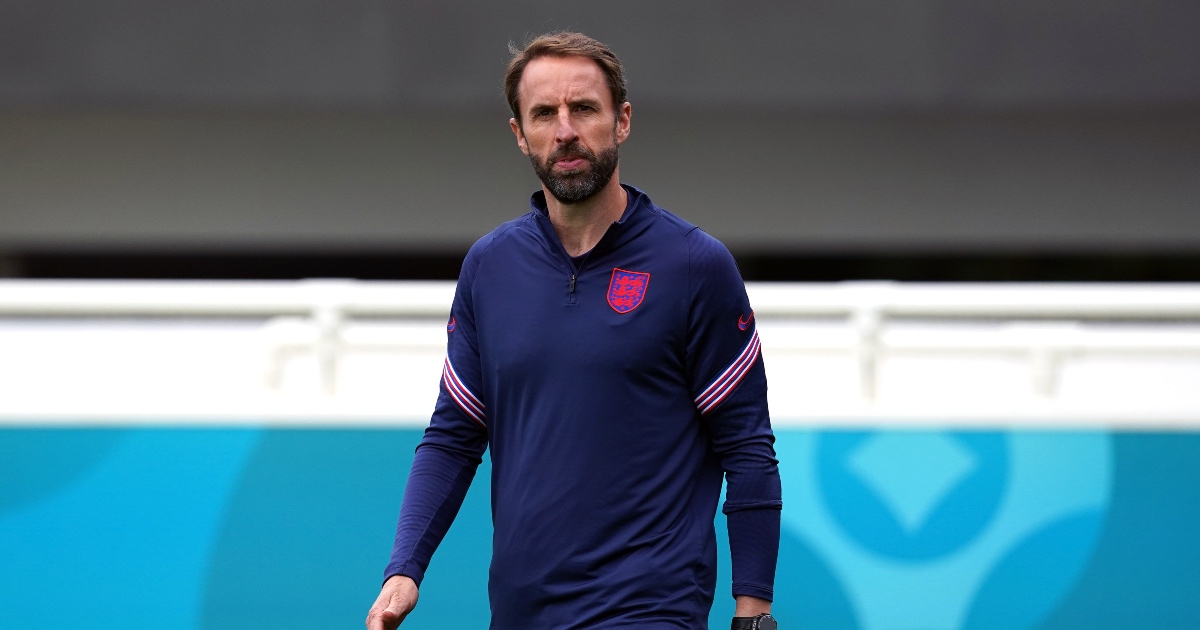 Gareth Southgate insists it would be an “insult” to Ukraine to plan beyond Saturday’s Euro 2020 quarter-final by resting the four England players who are a booking away from missing a potential last-four date.

Harry Maguire, Kalvin Phillips, Declan Rice and Phil Foden risk being suspended for a possible semi-final clash against Denmark or the Czech Republic at Wembley, if they pick up a caution at the Stadio Olimpico on Saturday night.

Bookings are wiped after the quarter-final stage and Roma manager Jose Mourinho said the quartet should be rested against Ukraine on Saturday to avoid any suspension for the semi-final.

But Southgate, who left Foden out of the squad for the final group stage game – a 1-0 win over the Czech Republic – to avoid a potential ban, said he had no intention of following suit against Ukraine.

“No. I don’t really understand that rationale,” Southgate replied when asked if the four bookings would affect his team selection.

“I understand that strategically you might like to do that but I can’t think of a country in the world that would do that for a quarter-final. And especially not a country that has only been to three semi-finals in its history.

“So we won’t make any decisions based on yellow cards. We did in the last group game because we knew we had qualified and we had the opportunity to protect Phil within that game because we weren’t sure what was going to happen further on. But now we play to win and we have got to have everybody available.”

Maguire is one of the players who could be ruled out of a semi-final clash if he is booked.

The Manchester United skipper does not agree with the UEFA regulations but also insisted it would not prevent him from playing his normal game against Andriy Shevchenko’s surprise quarter-finalists.

“First and foremost, two yellow cards in five games seems a bit steep for the punishment of missing a semi-final but that is the rules and that’s what we have to deal with,” he said.

“But for me, I’ll just be going to the game as normal. Listen, you don’t play in a quarter-final for your country often, we haven’t reached that many times in the past.

“So the opportunity is there to go and perform and do everything I can to reach a semi-final and then we’ll think about that when it come. At the moment I am just fully-focused on the quarter-final and that’s what I’ll be thinking about, I’ll just be playing a normal game.”