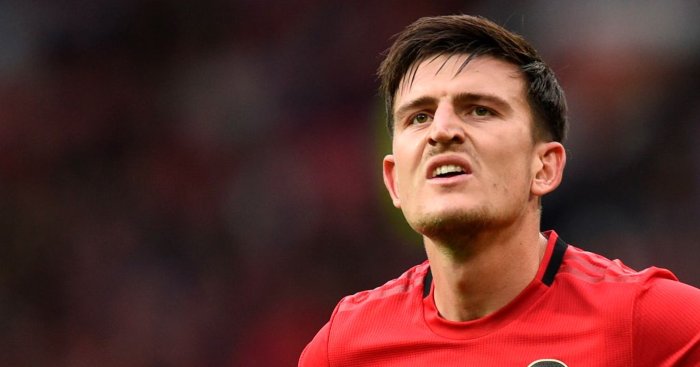 The centre-half has played in every minute of United’s seven games over the last month – over 630 minutes of football – and there are fears that he is ‘fatigued’.

According to the Daily Mail, Southgate is considering resting his first-choice centre-half for one of the Euro 2020 qualifying games this week.

Centre-half has become an area of concern for Southgate with Joe Gomez not first choice for his club and John Stones struggling for form and fitness. He has called up rookies Tyrone Mings and Fikayo Tomori.