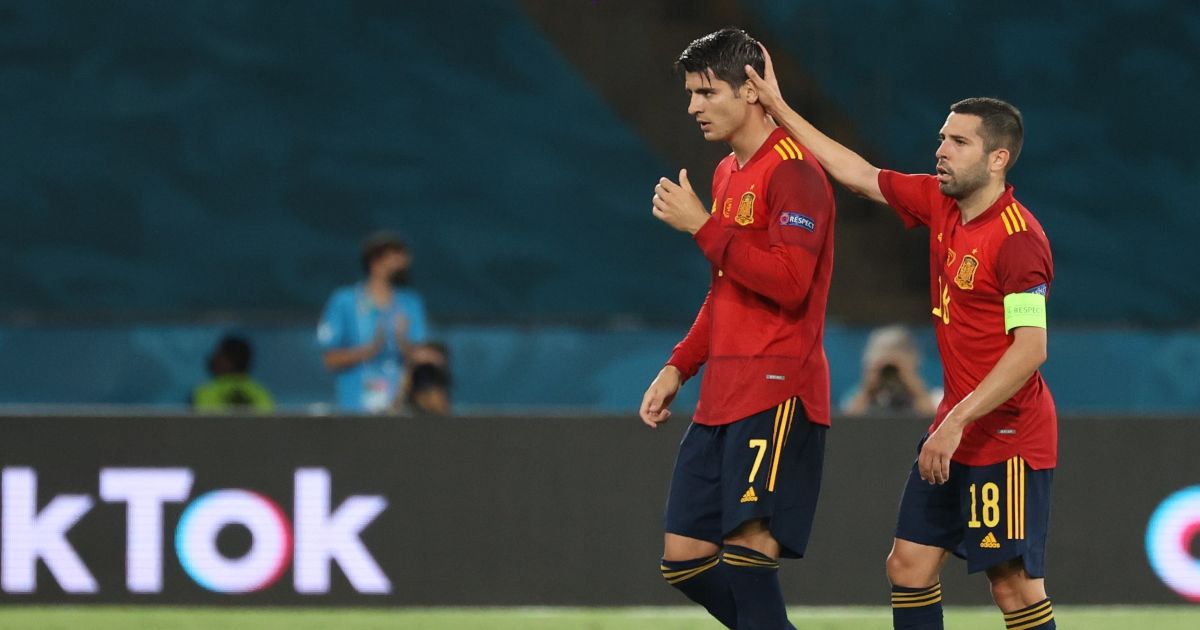 Marcus Berg missed a major opening for Sweden too, but Spain dominated throughout, attempting 954 passes to the Swedes’ 174.

Enrique would not be drawn on Sweden’s containment tactics, before insisting Spain have no need to worry about their chances of progressing from Group E.

“I think Alvaro had a great game,” said Enrique. “Of course we all want to take our chances, but other players had chances too.

“I think he’s used to it, but of course we want to see that support from the fans. That’s football though, it would have been nice to dedicate a win to the fans because they were fantastic for most of the game today.

“We are going to analyse this game in detail as we always do. But in this case I think it’s really clear, we’ve all seen what happened this evening so there’s really not too much to go into.

“We were by far the better team. The opposition tried to hang back, we completely controlled the game and tried to create as many chances as possible.

“We had sufficient chances to win the game. What went wrong? It’s the fact we didn’t take those chances. It’s very clear and we all saw it.”

Álvaro Morata should be putting this away… but he doesn’t. #ESP 0-0 #SWE

Asked about Sweden’s defensive approach, Enrique continued: “I don’t have much of an opinion.

“The coach decided how he wanted to play, and that’s completely right of course. At times you can make that decision and the other team can outdo you.

“They played the way they usually do against us with two strikers. We only allowed them to have one or two chances, whereas we made the sufficient number of chances to win the game.

“But I really don’t have an opinion on that, that’s a question for Mr Andersson not me. I think we were unlucky to draw tonight. We had far more chances – that’s football and we’re aware of that.

“We still aspire to winning the group. If not we’ll aim for second and if we can’t do that we’ll try to be one of the best third-placed teams.” 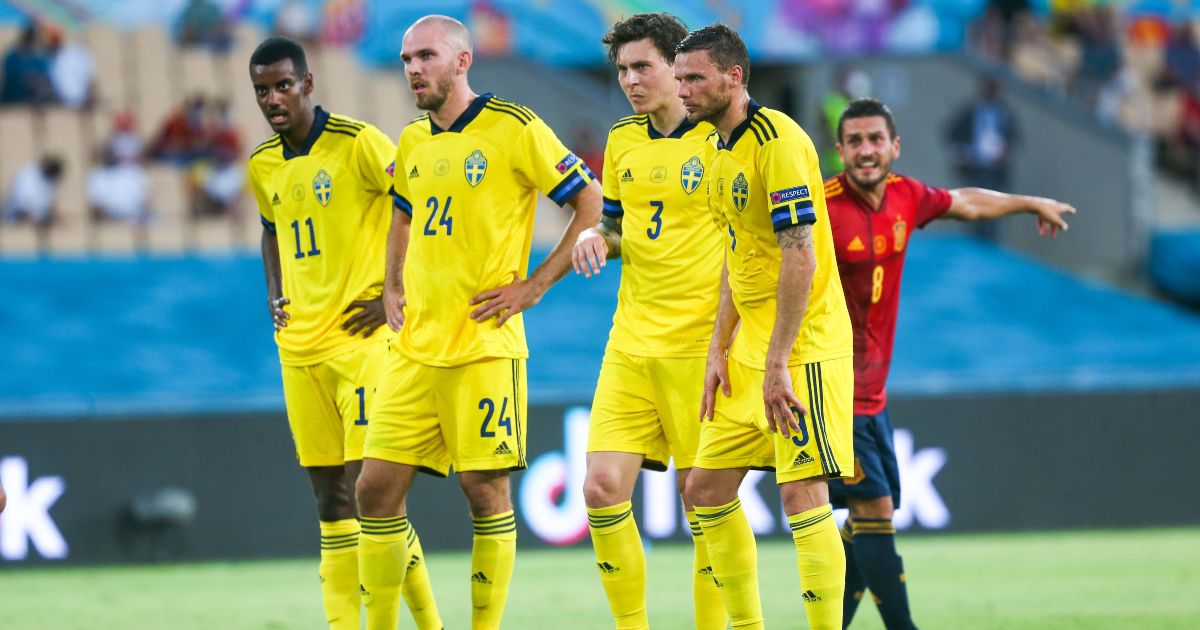 Sweden boss Janne Andersson was left frustrated to discover striker Berg had been abused on social media for his big missed opportunity in front of goal.

Asked for his opinion on Berg receiving online criticism, Andersson replied: “Are you joking? You’re joking when you’re telling me this.

“You’re saying that because he missed a big chance that people are sending him threats? Are people being negative? Well I don’t think you can be negative towards a player who worked his socks off on the pitch.

“Marcus Berg probably had the most dangerous chance of the match. But overall I cannot be anything other than satisfied, because we played really well and we are developing good tactical flexibility.

“I think we could certainly have lost the game but we could also have won the game. We had some chances also. Away from home in Spain I think they put in a fantastic performance. Spain are brutal with the ball.”