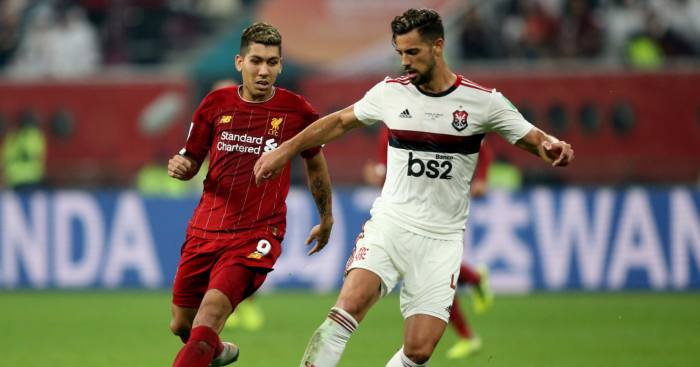 Flamengo defender Pablo Mari has flown to England to finalise a deal to move to Arsenal on loan, according to reports.

Although he never played in a competitive match for Man City, spending most of his time there out on loan, he is well known to former Citizens assistant coach Mikel Arteta.

And now reports in Goal claims that Arteta is close to completing a deal to bring him to Arsenal as he looks to strengthen his defence.

Mari has ‘flown to England to finalise the transfer’ which will start off as a loan with an option to buy the 26-year-old at the end of the season.

Goal adds that ‘Arsenal hope to wrap up a deal imminently, with the defender expected to undergo a medical over the weekend in London.’

It isn’t clear whether the potential move from Atletico to Arsenal would be temporary or permanently but a loan deal would be much more likely.

The TV show adds that Diego Simeone is desperate to bring in a striker, such as Edinson Cavani, but he will have to reduce his wage bill first.

Lemar’s €72m move from Monaco hasn’t quite worked out as planned with the France international failing to score or assist in La Liga or the Champions League this season.