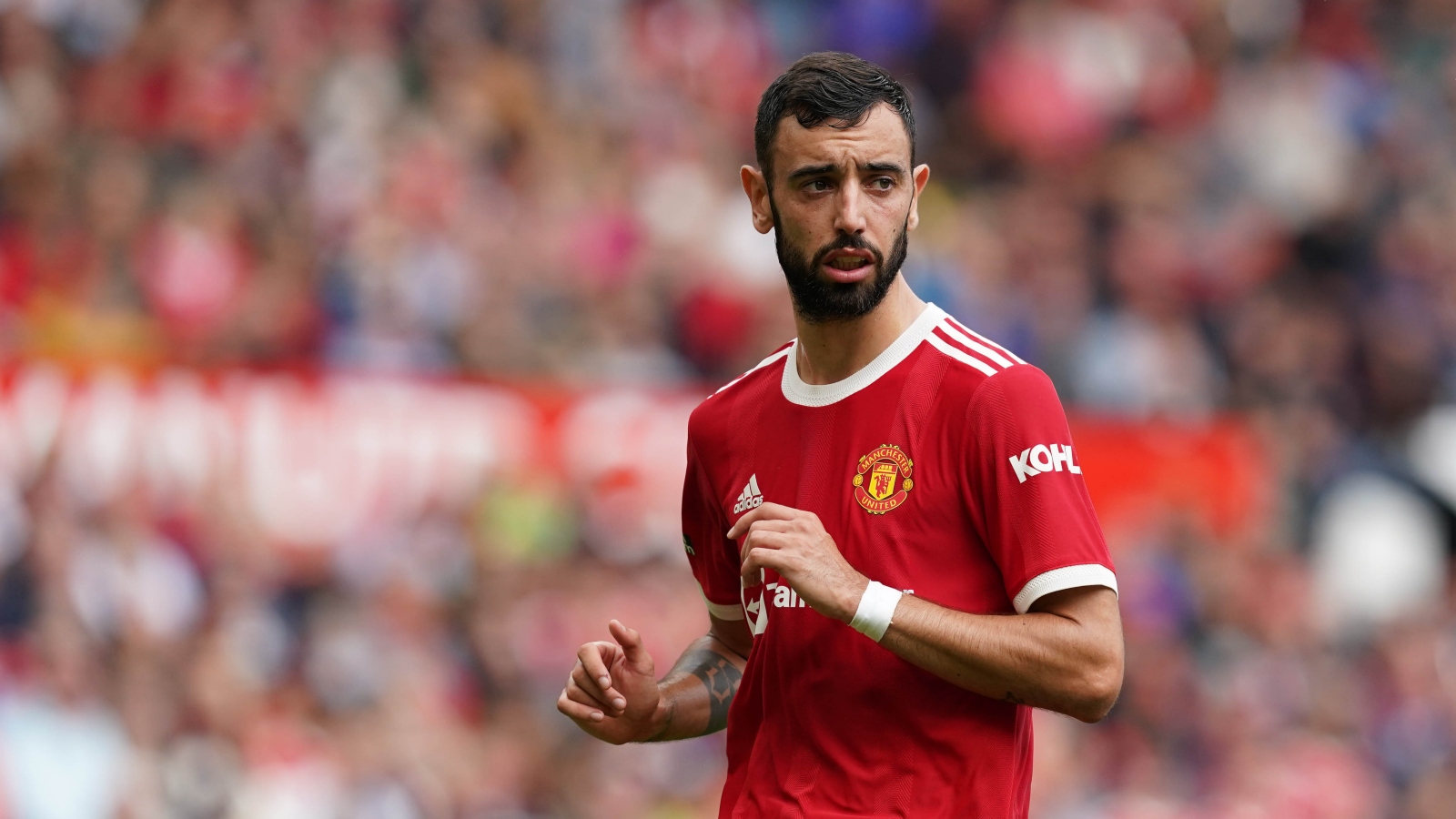 Bruno Fernandes has signed a new Manchester United contract that will keep him at the club until 2026, with the option for a further year.

The midfielder made an instant impact upon his arrival at Old Trafford from Sporting in January 2020 – and has scored 49 goals and contributed 39 assists in 117 games to date.

Although his form has come under more scrutiny of late, the 27-year-old is seen as a key part of United’s squad as they look to appoint a new permanent manager this summer.

Fernandes told the club’s official website: “From the moment that I joined Manchester United I have had a special relationship with the club and our amazing fans. I grew up watching this team, dreaming of getting the chance to play here one day. That dream is now a reality and an honour.

“Even after two years, it still feels amazing to step out at Old Trafford, to hear the fans sing my song and to score in front of the Stretford End. It is a true privilege to wear this shirt and to fight for our incredible club.

“There is so much more that I want to achieve here, and I know that is the same for the rest of the squad and staff. More than anything, we want to give the fans the success that they deserve. We have shared some great moments over the last years, but the best is yet to come from myself and this team.”

Fernandes signed a five-and-a-half-year deal when he first arrived at Old Trafford two years ago, so his new contract is seen as being about financially rewarding a player who has twice been named the club’s player of the year, rather than a need to tie him down to longer terms.

United’s football director John Murtagh said: “Everyone is well aware of Bruno’s importance to Manchester United. His goals and assists record is phenomenal and he has performed remarkably consistently since he joined the club.

“Bruno’s work-rate, dedication and fantastic attitude are exactly what we want from a Manchester United player. He is the ultimate professional with many fantastic attributes to drive the high standards required to play for this great club.

“Bruno, like everyone across the football club, remains hugely ambitious and determined to deliver sustained success on the pitch to get us back to challenging for titles.”