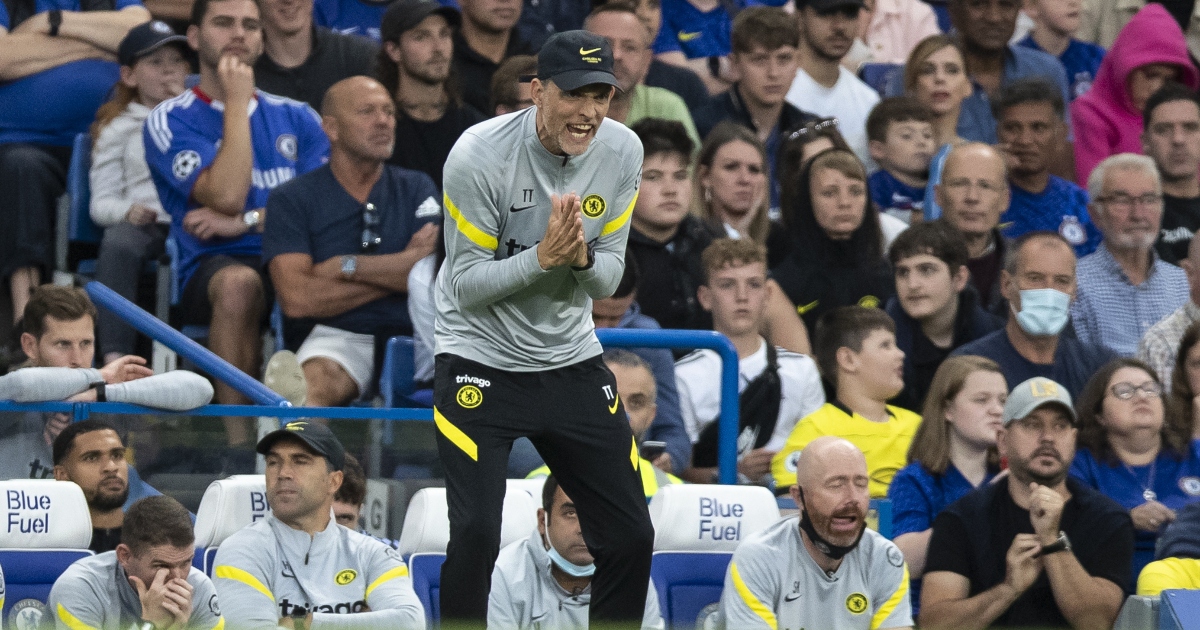 Tuchel joined the Stamford Bridge club in January, winning the Champions League and guiding them from ninth in the Premier League to fourth last term.

They have started the 2021/22 season in fine form, most recently defeating Tottenham 3-0 away from home on Sunday.

Chelsea struggled in the opening 45 minutes, but Tuchel introduced N’Golo Kante at half-time with the game goalless, flipping the game on its head.

And Townsend – a former Blue – has likened Tuchel’s impact to that of ex-Chelsea boss Mourinho.

“There’s a lot to admire about the way that Thomas Tuchel works,” Townsend told talkSPORT.

“I was just thinking as I came to the studio, when Jose first arrived at Chelsea, he kind of shook the world.

“He grabbed them by the scruff of the neck and hauled them up, got them rubbing shoulders with the best and taking Fergie on when he’s in his pomp.

“Come January, if he’s got Chelsea where they are today – top of the pile – with a Champions League under his belt, he also is doing something very very special.

“I know he’s inherited some tremendous players, but a of them – Rudiger – he was on his way out and the boxes were officially coming out of the loft.

“With Azpi [Cesar Azpilicueta], it looked like Reece James had wrestled that shirt off him.

“Marcos Alonso is so transformed at the moment he’s one of their best attacking players!”

Chelsea have already beaten Arsenal and Spurs away from home, and picked up a draw at Anfield against Liverpool – despite playing the second 45 with ten men.

Next up in the Premier League for the west Londoners is Manchester City at Stamford Bridge on Saturday.

Saturday’s encounter is the biggest match of the domestic season so far for either club and could have a big effect on what promises to be an extremely tight title race.