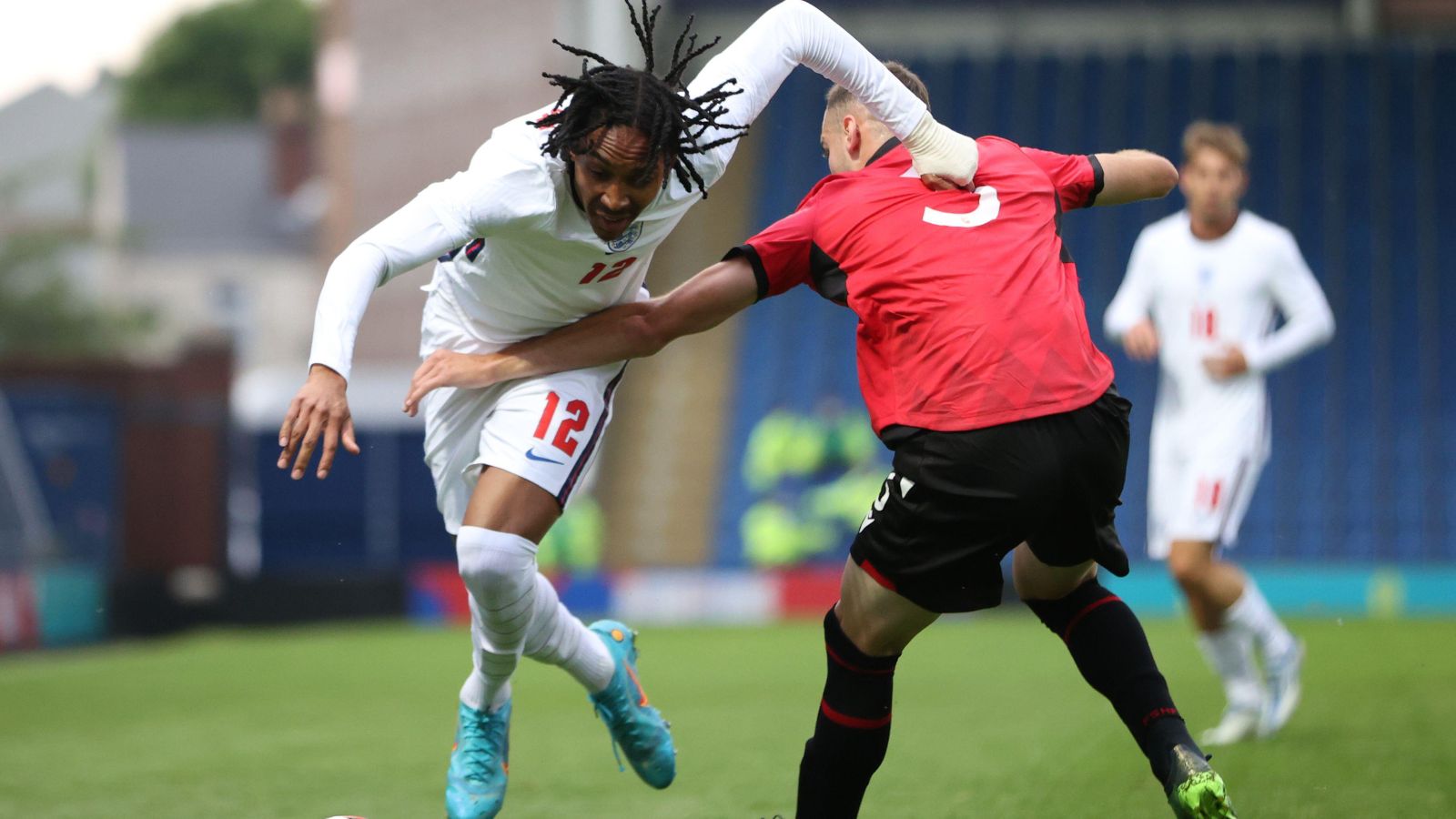 Djed Spence said the opportunity to play Premier League football with Tottenham was “a dream come true” after completing his move from Middlesbrough.

The right-back signed a five-year contract with Antonio Conte’s side following a deal believed to be worth an initial £12.5million, potentially rising to £20million due to add-ons.

Spence, who is Spurs’ sixth arrival of the summer, has spent his entire career in the Sky Bet Championship, including helping Nottingham Forest to promotion last season during a successful loan switch from Boro.

Tottenham for the title, Leicester will go down: how the first and last teams to make a signing fare

“It’s amazing, I’m thankful that I’m here and that I’m going to get the opportunity to play for this club,” he told Tottenham’s website.

“It’s been a long journey in my career so far, it’s been hard at times but it’s been good as well, and I’ve been working hard to get to where I am now.

“It’s a dream come true to play in the Premier League at a big club like Tottenham Hotspur.

“As a kid, you watch it (the Premier League) from when you’re young, so it was a target of mine and I’ve finally reached it, so I’m happy.

“In the Premier League you have high-intensity, good technical players – it will be hard but I think I’m ready for the challenge.”

Tottenham secured Champions League qualification on the final day of the 2021-22 campaign and manager Conte has swiftly set about assembling a squad capable of challenging on multiple fronts during the upcoming season.

“You’ve got some of the best players who play here, so it’s a privilege to be here and I can’t wait to get going,” he continued.

“To go from watching some of the players on TV to now playing with them… it’s going to be great and I’m excited to learn from them and take in anything they can offer me.

“I think it will do me good and help me develop as a player a lot and I can obviously learn from other people and the experience that they have.”

London-born Spence has long been on Tottenham’s radar.

He attracted plenty of interest after his standout stint with Forest, which culminated in the two-time European champions ending their 23-year exile from the top-flight via the play-offs following an impressive run to the FA Cup quarter-finals.

The 21-year-old, who came through Fulham’s academy before moving to the Riverside Stadium in 2018, is looking forward to playing under Italian boss Conte.

“I’m excited to hit the ground running, hopefully play and try to impress,” he said.

“We have a great manager too. From what I’ve seen of him, he’s a top manager and I can’t wait to work under him.

“I try to bring excitement, skill and speed when I play. I just want to excite the fans and to play well.”