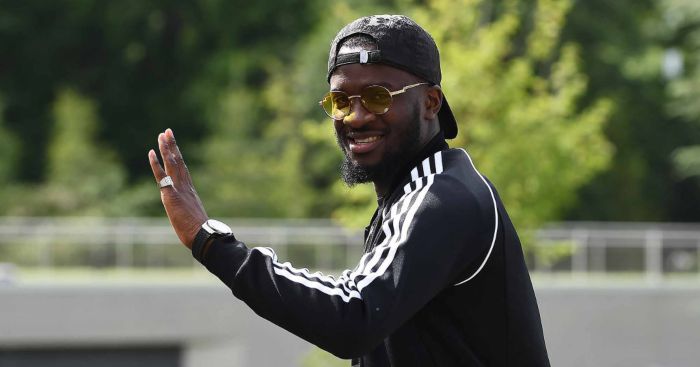 Pochettino has quite rightly identified Ndombele as the midfielder of the future, the 22-year-old having impressed enough at Lyon to earn his first France caps last year.

The Guardian say Ndombele ‘is precisely the type of player’ Pochettino wants to sign, with his ‘rare blend of skill and power,’ as well as ‘excellent dribbling and passing ability, not to mention pace’, appealing to the manager.

Tottenham ‘have opened talks’ with Lyon over a possible move, but are aware that club president Jean Michel-Aulas is about as difficult to negotiate with as Daniel Levy. That should be fun.

Ndombele has attracted interest from Manchester City, Real Madrid and Juventus, but with Pochettino ‘keen to strengthen’ a midfield that lost Moussa Dembele this year and was forced to rely on Moussa Sissoko and a half-fit Harry Winks at the end of the season, he could push for the deal.