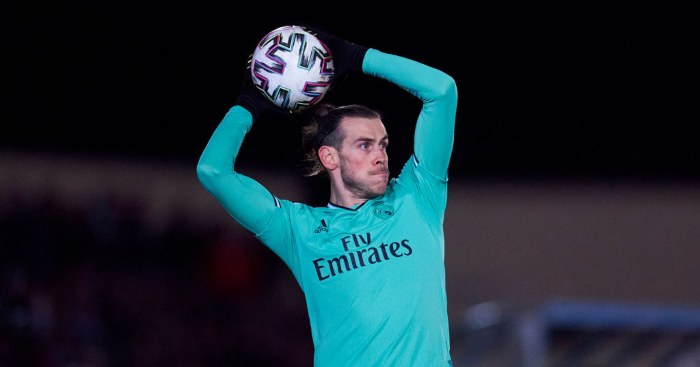 Tottenham will not bid more than £25m as they look to seal a deal for Real Madrid forward Gareth Bale, according to reports.

Since then, Bale has gone on to win a La Liga title, a Copa de Rey and four Champions Leagues among other honours, but there has been speculation that the 30-year-old will return to the Premier League soon.

Bale has only made nine starts in La Liga this season as head coach Zinedine Zidane remains unconvinced that he deserves to start regularly for the team.

And now El Chiringuito (via the Daily Mail) claims that Tottenham boss Jose Mourinho is keen to bring Bale back to north London.

The report adds that Spurs will not break the bank for Bale and will not offer any more than £25m for the former Southampton man.

“At the moment he will be playing football this evening for Real Madrid and he has another two-and-a-half years of his contract and he is fine.

“Loans are ridiculous and not many clubs can actually afford him anyway. He is happy, he will play at Real Madrid and hopefully he will win another couple of things with them.”