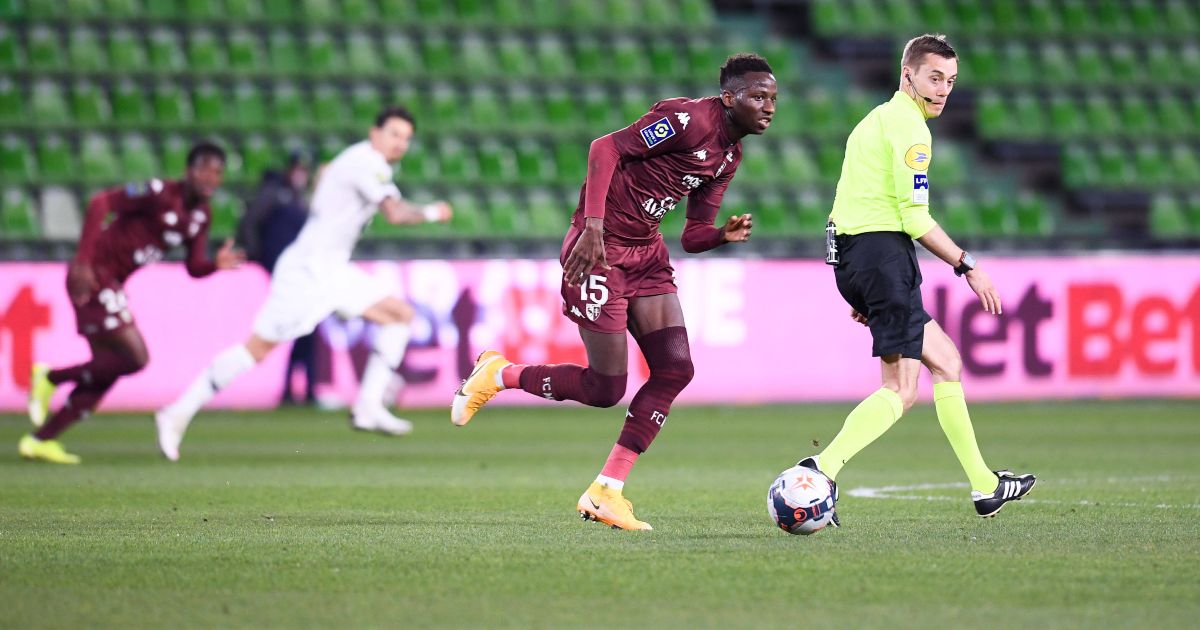 Metz midfielder Pape Matar Sarr has passed his medical ahead of completing a move to Spurs, according to reports.

A number of top clubs in Europe, including Manchester City, had been competing for Sarr’s signature after his impressive performances in Ligue 1.

Sarr made his breakthrough last season, playing 25 matches and scoring four goals as he helped Metz to a tenth-placed finish.

On Saturday it was reported by Sky Sports that Spurs were close to a deal to sign Sarr after beating off bids from four other clubs.

At 18 years of age, he is seen as one of the top midfield talents in Europe and Tottenham seem to have done an impressive bit of business.

And Football Insider now claim that the youngster has ‘completed a medical in France over the weekend and has agreed the terms of a six-year contract’.

That comes after Spurs ‘had a bid worth more than £10million including add-ons accepted by Metz’ for Sarr with the midfielder set to be loaned straight back to the French side for this season.

Meanwhile, Harry Kane returned to action from the bench as Tottenham beat Wolves 1-0 on Sunday in Nuno Espirito Santo’s first match at Molineux since leaving in the summer.

The England captain was not involved in Spurs’ two opening matches of the season against Manchester City and Pacos de Ferreira – but he replaced Son Heung-min in the second-half at Wolves.

On Kane’s performance, Nuno said: “I think he did well, he helped the team, he had a good chance.

“Harry is still in the process of increasing and improving his level of fitness, but he is one of the best players in the world.

“You can see how he helped the team in terms of possession and the fine lines so we need everybody.”

On whether Kane would be involved in their Europa Conference League match on Thursday, Nuno added: “I cannot answer you that, it’s too soon. Now we are going to recover and prepare for the next one. Like we always do the same way and make the decisions that we should take.

“Now I cannot answer you that, I’m sorry. He’s better, he’s better today. He has to work tomorrow and keep improving. You cannot put a bar on that.