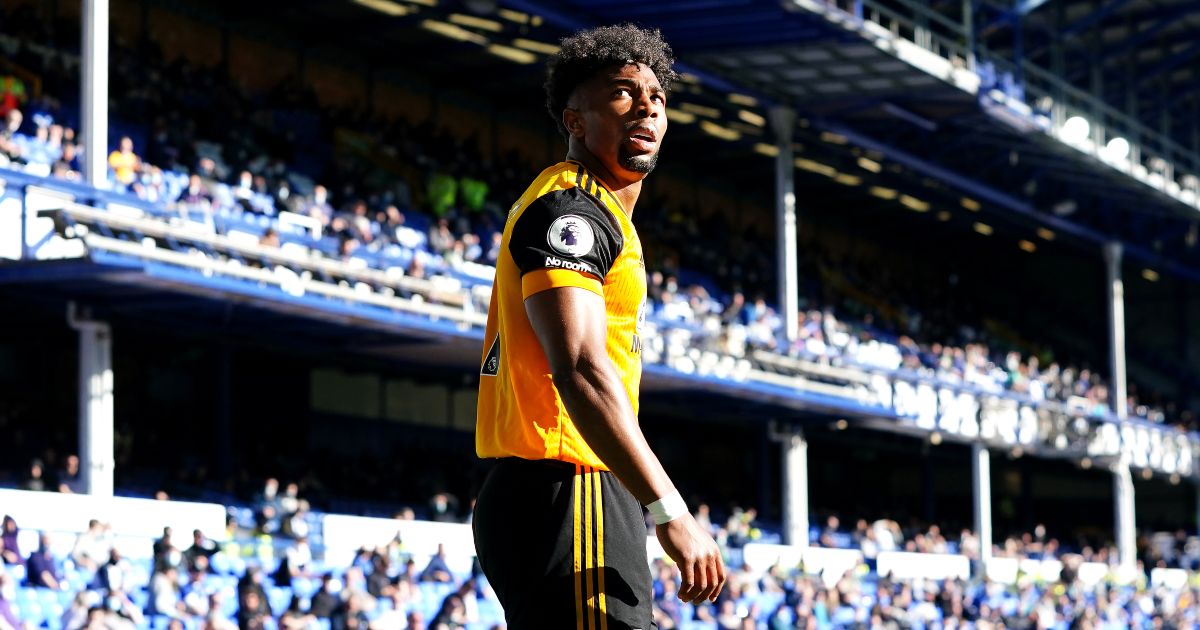 Tottenham and Wolves have ‘reached an agreement on the final price’ for Adama traore but the deal could be ‘blown out of the water’ at any moment.

Nuno Espirito Santo worked with Traore at Wolves before he replaced Jose Mourinho at Spurs this summer.

AS (via Sport Witness) claim the Spain international is an ‘express request’ of Nuno’s, who is ‘in love’ with the rapid forward.

But the report states that despite a move to Spurs being ‘imminent’ a few days ago, negotiations have now ‘stalled’.

MAILBOX: Only Spurs emerge from Kane saga with any credit…

Tottenham director Fabio Paratici has been angling to complete a loan move for Traore with a compulsory purchase option of €46million (£39million), but Wolves are said to only be interested in the money up front.

That is said to be the ‘fine line’ talks currently rest on and there is concern that the move ‘could break down at any moment’.

Meanwhile, further details of Harry Kane’s proposed move to Manchester City have emerged following the Spurs striker’s confirmation that he will be staying in north London this season.

Kane believed he had a gentleman’s agreement with chairman Daniel Levy, but The Athletic claim Spurs are adamant that there was never any such agreement and that ‘Levy merely said he would listen to offers for him’.

On Levy’s choice to keep Kane this summer, The Athletic continue: ‘He felt deeply affronted by the conduct of Kane and his family throughout this process, from the leaking of Kane’s desire to leave and that Neville interview right at the climax of Spurs’ season in late May, through to Kane’s unauthorised absence from pre-season training at the start of this month.’

Despite all the speculation and Kane’s hopes of securing a move away from north London, ‘the move had been dead for weeks’ with City and Spurs not in contact since late July.

But Tottenham boss Nuno Espirito Santo was delighted with the news that Kane had agreed to stay at Tottenham.

“To us it says we are able to keep one of the best players in the world, this is important,” Nuno, who found out about Kane’s intention to stay just hours before the announcement, said.

“I think all the players have to show this belief that together we can make good things.”