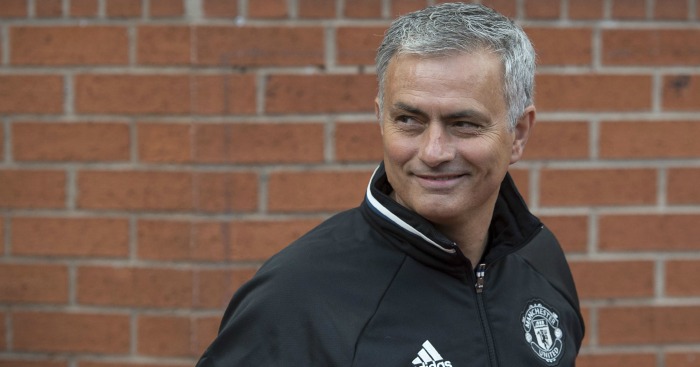 Tottenham and Manchester United have  both pulled out of this season’s EFL Trophy, with Liverpool reportedly set to follow.

Both clubs were two of the 16 Category One academies invited to take part in the competition, which can only be described as wonderfully complicated.

The intention was that the 48 clubs from League One and League two would be joined by the 16 Category One academies. These would play in a 64-team group stages split into 16 groups on a regional basis.

Manchester United have already rejected to offer to join the competition, with Spurs making it a maximum of 14 invitees. However, Liverpool and Manchester City may well be the next two clubs to say thanks but no thanks.

One club who will be involved is Everton. See…

“The new format is intended to rejuvenate this competition and also assist the development of the very best young players in English football,” said Football League chief executive Shaun Harvey. when the competition was announced.

“This will help us deliver more and better home-grown players which will deliver benefits to the national team and domestic league football at all levels.”

Well, only if you get enough clubs together, pal.