Home All The News Spurs ‘apologise unreservedly’ for ESL; board announcement made 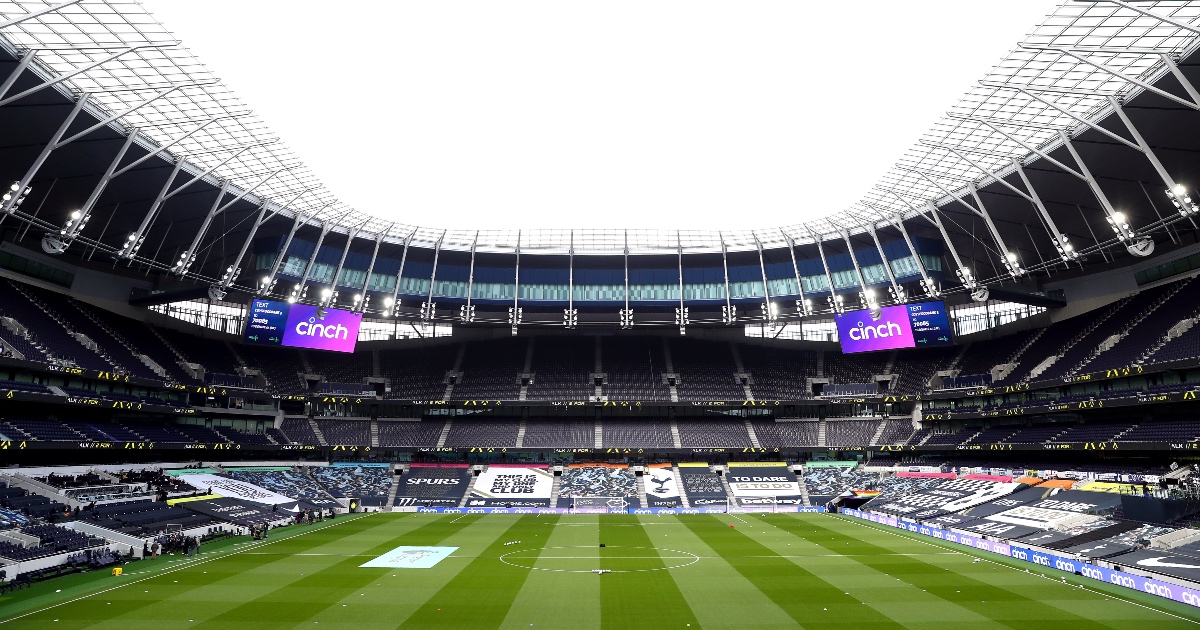 Spurs have apologised ‘unreservedly’ for their involvement in the European Super League saga and plan to have fan representation on their board in the future.

Spurs, alongside the rest of the Premier League’s ‘Big Six’, announced their plans to join the breakaway competition in April.

Just 48 hours later, nine of the 12 clubs involved had left due to massive fan backlash, with the north London side being one of them.

Spurs say they regret their decision to join but also state that they expected the competition to change over time.

A club statement read: “We have seen football fans around the world come together to show their strength of feeling regarding the future of the game we all feel so passionately about, with strong views expressed on the proposed establishment of a new European Super League (ESL).

“It’s important to underline that we entered the ESL with the expectation that the format, rules and structures would evolve through dialogue with key parties, namely the Premier League, FA, UEFA, FIFA and, crucially, fans.

“It should never have been conveyed with certainty when it was in fact a framework agreement for consultation going forward.

“We should have challenged and reconsidered the annual access system. We wholeheartedly regret that we involved the club and that the legal process itself meant we were unable to consult our fans early on – we apologise unreservedly.”

In the aftermath of the scandal, the Tottenham Hotspur Supporters’ Trust (THST) called for board members to resign.

That will not happen, although the chairman of a new ‘Club Advisory Panel’ will join the non-executive board.

“We have all learnt lessons from recent events and have reviewed fan engagement as a priority,” the statement added.

“As a result we shall be liaising with key stakeholders and establishing a Club Advisory Panel, comprised of elected representatives from the different constituencies of our fanbase, inclusive and reflective of our fans’ diversity.

“The chair of this panel will be appointed annually as a full non-executive of the club board. We believe this provides for authentic, genuine representation and will ensure fans are at the heart of club decision-making, something we greatly welcome.

“The selection criteria, mandate and constitution will be developed by independent advisors in consultation with fan groups to ensure it is truly representative of our supporter base.

“Further details will be released in due course. Going forward we shall constantly look to review and improve these new lines of consultation. We shall also fully support the government review into football governance.”