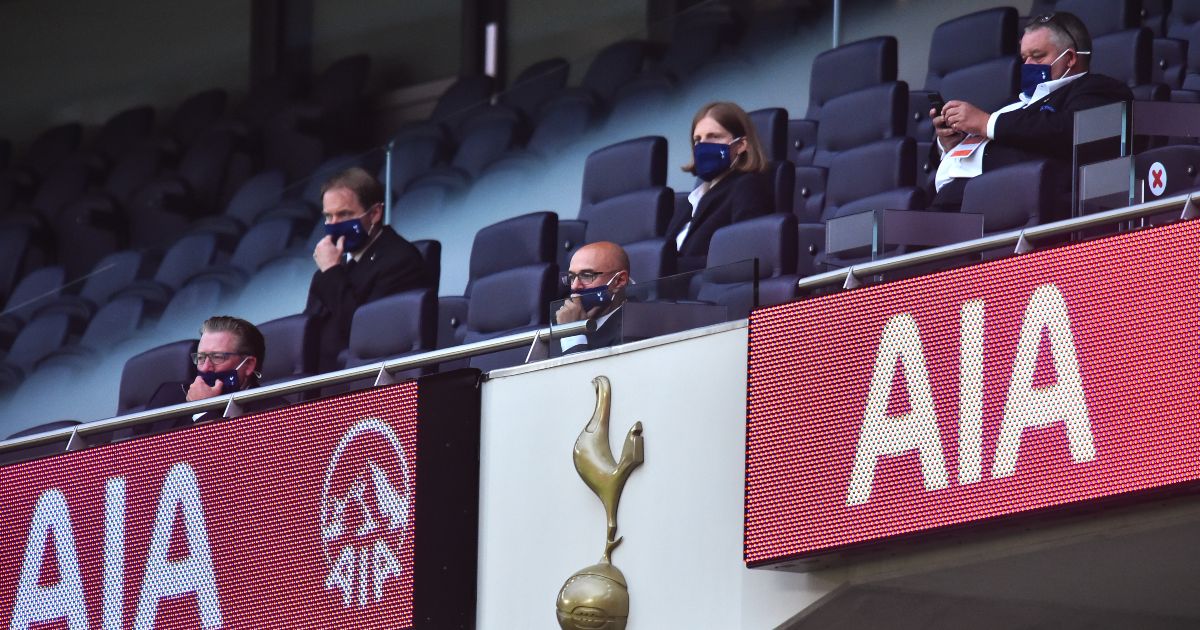 Premier League side Spurs are set to unveil their new manager next week if all goes to plan, according to reports.

Ryan Mason has been at the helm following Jose Mourinho’s sacking last month but will return to his academy role after Sunday’s Premier League curtain-closer at Leicester, where European football is on the line.

Tottenham’s search for a new boss continues with the club linked with numerous names, including Nuno Espirito Santo, with Wolves announcing yesterday that he would be leaving at the end of the season.

Time to reassess Arteta? Kane ‘would be a disaster’ at Real and…

Brendan Rodgers had been one of their main targets but they recently gave up on him after ruling himself out of the running for the job.

While a report in The Athletic on Thursday claimed that Spurs had whittled their candidates down to four with Erik ten Hag, Ralf Rangnick and Roberto Martinez the main contenders, with Brighton boss Graham Potter seen as an outsider for the role.

And now Football Insider reckons Tottenham are ‘expected to be in a position to announce their new manager soon after Sunday’s Premier League finale’.

Spurs chairman Levy and the board ‘have been presented with a three-man shortlist after various contenders were whittled down or struck off’ and are ‘confident of appointing a new manager next week’.

The report has ruled out Wolves boss Nuno as a possible candidate at Spurs after the club searched ‘both overseas and domestically for a more readily-available domestic manager.’

Meanwhile, interim boss Mason admits he would one day be happy to return to the position on a permanent basis as he prepares for his final game in charge against Leicester City.

“My personal ambitions I have to put aside at this moment. I don’t really want to think about what I want or need,” Mason said.

“There is always stuff to learn from. I would never say never in football, things happen you don’t expect.

“The most important thing that I have always said is, ‘What’s best for the football club’. And if the club thinks that’s best in 10, 15, 20 years time then of course, if that’s what the club feels is best.