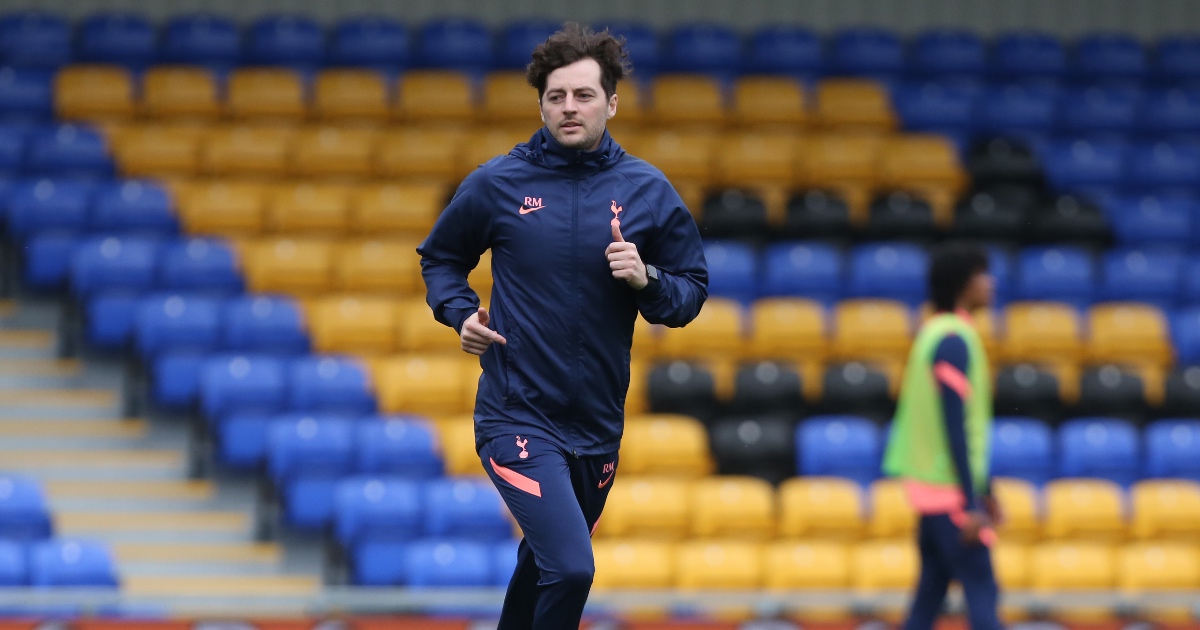 Tottenham have confirmed Ryan Mason will be in caretaker charge until the end of the season following the sacking of Jose Mourinho.

Mourinho was relieved of his duties on Monday following a disappointing run of form which has seen Spurs drop out of the race for the top four.

Mason, the 29-year-old former Spurs and Hull midfielder who was forced to retire from playing in 2018, steps up from his role as head of player development at the club.

Chris Powell and Nigel Gibbs will assist him, while Ledley King stays on as a first-team coach and former goalkeeper Michel Vorm returns to the club as a goalkeeping coach.

Mason is thrown in at the deep end as his first game in charge is a Premier League match with Southampton on Wednesday, while he will also lead his boyhood club out at Wembley on Sunday in the Carabao Cup final against Manchester City.

Chairman Daniel Levy said on the club’s official website: “We have great belief in this squad of talented players.

“We have a cup final and six Premier League games ahead of us and we shall now focus all our energies on achieving a strong finish to the season.”

After joining the club as an eight-year-old, Mason played 70 times for Spurs between 2008 and 2016 before moving to Hull.

However, just six months into his stay at the Tigers he suffered a fractured skull that eventually forced him to retire 12 months later.

He returned to Spurs soon after in a coaching capacity and was named as the club’s head of player development in the summer of 2019.

Mason will face the media on Tuesday lunchtime.

The north London side will now begin their search for Mourinho’s long-term successor.

Brendan Rodgers has been widely tipped as one solution, although it would take an enticing offer to prize him away from Leicester City.

Julian Nagelsmann has also been linked. He is one of the young stars in management, having taken RB Leipzig to third in the Bundesliga last season.

They also reached the Champions League semi-finals before suffering defeat at the hands of Paris Saint-Germain.

It’s hoped that Mourinho’s replacement will make them Champions League big-hitters once again, after they reached the final in 2019.