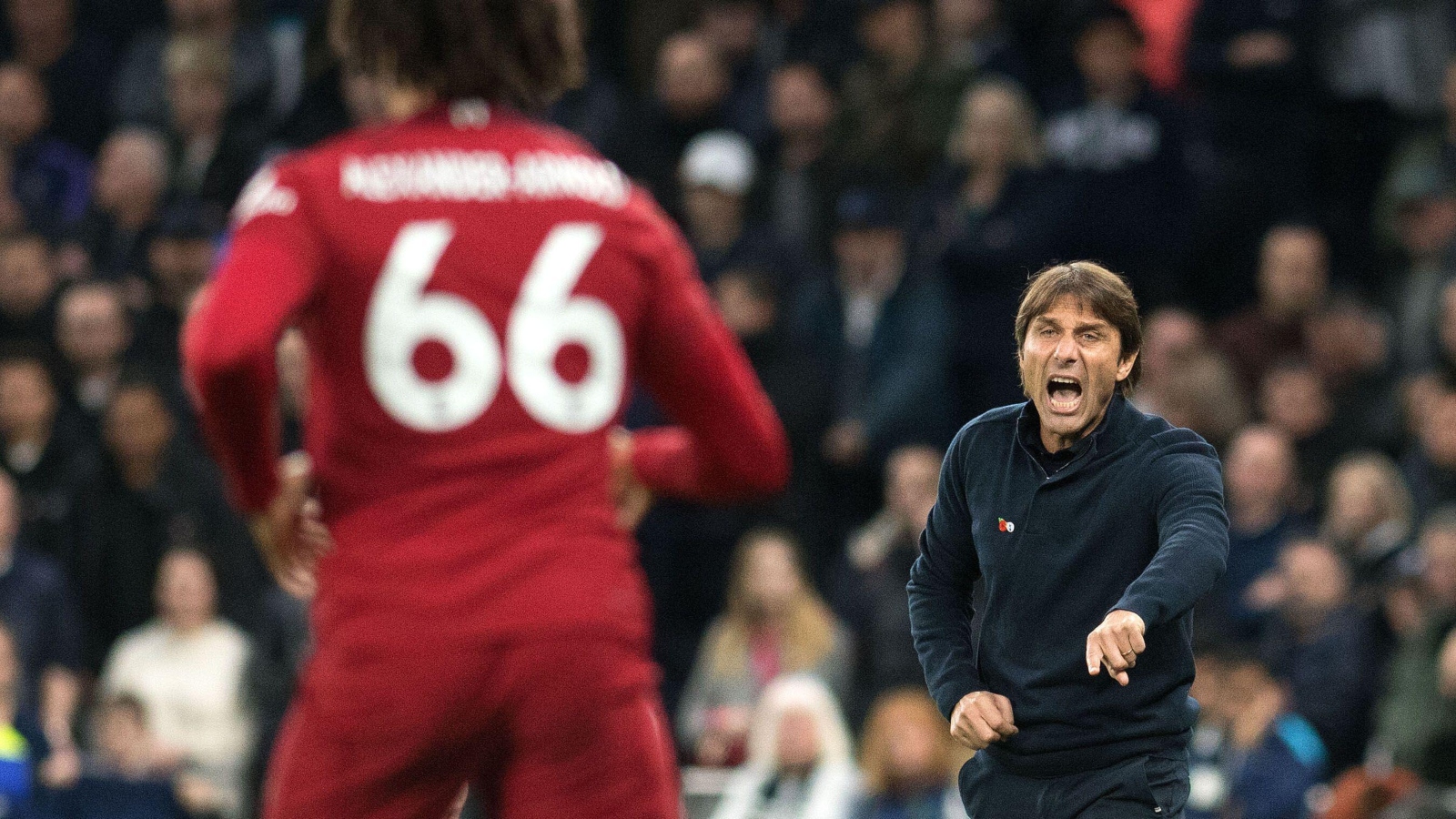 Goalkeeper Forster was signed to play back-up to club captain Hugo Lloris and made his first appearance of the season in Wednesday’s Carabao Cup defeat at Nottingham Forest.

Bissouma, Perisic and Lenglet also started for Tottenham at the City Ground in what was a strong starting XI put out by Conte.

The Italian coach is reportedly already thinking about how to improve his side when the transfer window re-opens.

The January window was pivotal in sealing the Londoners a top-four spot in the Premier League last term.

Dejan Kulusevski and Rodrigo Bentancur came in and starred as Tottenham beat their arch-rivals Arsenal to fourth, earning them Champions League football for 2022-23.

Despite signing Spence and Richarlison in the summer, Conte is looking to sign a new right-wing-back and back-up striker in January, according to 90min.

Spence has been on the periphery of the squad this season despite showing how good he is on loan at Nottingham Forest last term.

Conte has instead favoured the unreliable Emerson Royal and underwhelming Matt Doherty in Spence’s position.

The 22-year-old is yet to start a game in 22-23 and has only featured in the Premier League three times, with every substitute appearance in that competition coming in stoppage time.

Tottenham have been linked with Adama for a while now and made an attempt to sign him last winter.

The Spaniard was reportedly open to a move but snubbed Spurs in favour of Barcelona due to his reluctancy to play as a right-wing-back under Conte.

Adama is out of contract next year, so Wolves could be open to a January sale to avoid losing him for nothing.

Walker-Peters has been superb for Southampton since leaving Spurs in 2020, with his former club said to be ‘keeping an eye’ on him.

Aarons, on the other hand, has been linked with a number of top clubs, such as Spurs, Arsenal, Manchester United and Bayern Munich, but has failed to seal an exit from yo-yo club Norwich.

With Kulusevski, Heung-min Son and Richarlison struggling with injuries this term, Conte is eager to sign another forward, the report adds.

Spurs are one of many clubs keen on Blackburn Rovers’ Ben Brereton Diaz, who is out of contract in the summer.

Another player they are said to be interested in is Bayern Munich’s Eric Maxim Choupo-Moting, who has been linked with a move to Manchester United and could also be available on a free next year.

An interesting one to keep an eye on could be AS Roma forward Nicolo Zaniolo, who Conte is believed to be a fan of.

It is said that Spurs ‘hold major reservations’ over Zaniolo’s ‘poor fitness record’, however.

Finally, another potential 2023 free agent Memphis Depay is a player the Premier League club apparently like.

Memphis would be ‘open’ to a return to England after a failed spell with Manchester United.

While he will likely run down his Barcelona contract, the report says a January move is possible.

United are also said to be interested in signing the Dutch forward, who spent 18 months at Old Trafford before joining French club Lyon.

Spurs could have the upper hand in the race to sign Memphis, however, with the report stating that he is keen to live in London.

READ NOW: 16 Conclusions on an England World Cup squad that proves even Gareth Southgate isn’t immune to The Clamour