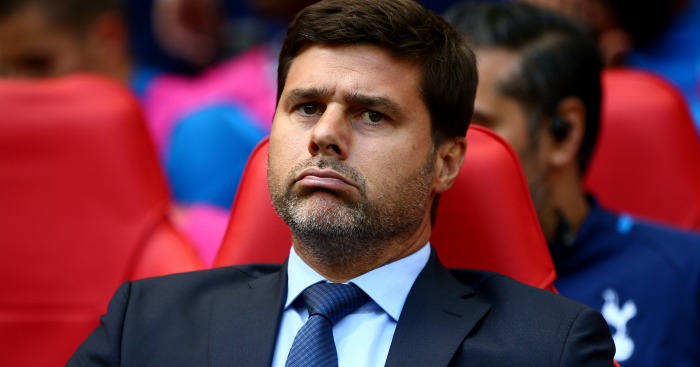 Mauricio Pochettino does not believe Tottenham hold an advantage over Manchester United ahead of their Wembley meeting in the FA Cup semi-final.

Spurs take on the Red Devils at a ground they have played at all season, but which this weekend is classed as a neutral venue.

The north London side have made Wembley their home as White Hart Lane is rebuilt, leading to suggestions they have an advantage.

Pochettino’s men are technically the away team and will get changed in the east dressing rooms instead of the west.

“Now it feels different because we will share facilities with Manchester United,” Pochettino said.

“During the season only we own the stadium and we feel like home. Now we are going to share with Manchester United.

“Of course it’s special, it’s a different competition and sure that the atmosphere will be completely different to the Premier League.

“I don’t believe (it’s an advantage) because Manchester United have the experience to play in Wembley too.”