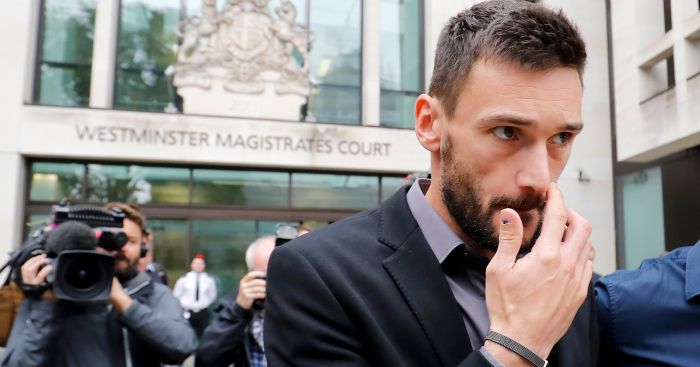 Mauricio Pochettino reckons the stress of being caught drink-driving may have contributed to Hugo Lloris‘ injury.

Tottenham’s struggles on the pitch have coincided with goalkeeper Lloris’ absence, which came in the game after his arrest was announced.

He picked up a thigh injury in the 3-0 win at Manchester United on August 27 and has not featured since.

Pochettino has chosen not to reveal whether the France international has been punished by the club, but hopes to have him back soon.

“It is a point that we still do not know,” he said. “We hope as soon as possible but we think the plan is still next week if everything goes to plan in training.

“It is private. I think the punishment came from the court and public judgement is massive punishment. All that happened inside, I think we want to keep it inside, that’s much better.

“I think he was under stress during the game against Manchester United. I think the injury and with the added stress maybe created that injury.

“The injury now is helping him to take time and think and be a little bit more relaxed. To compete after what happened was a massive stress for him.”