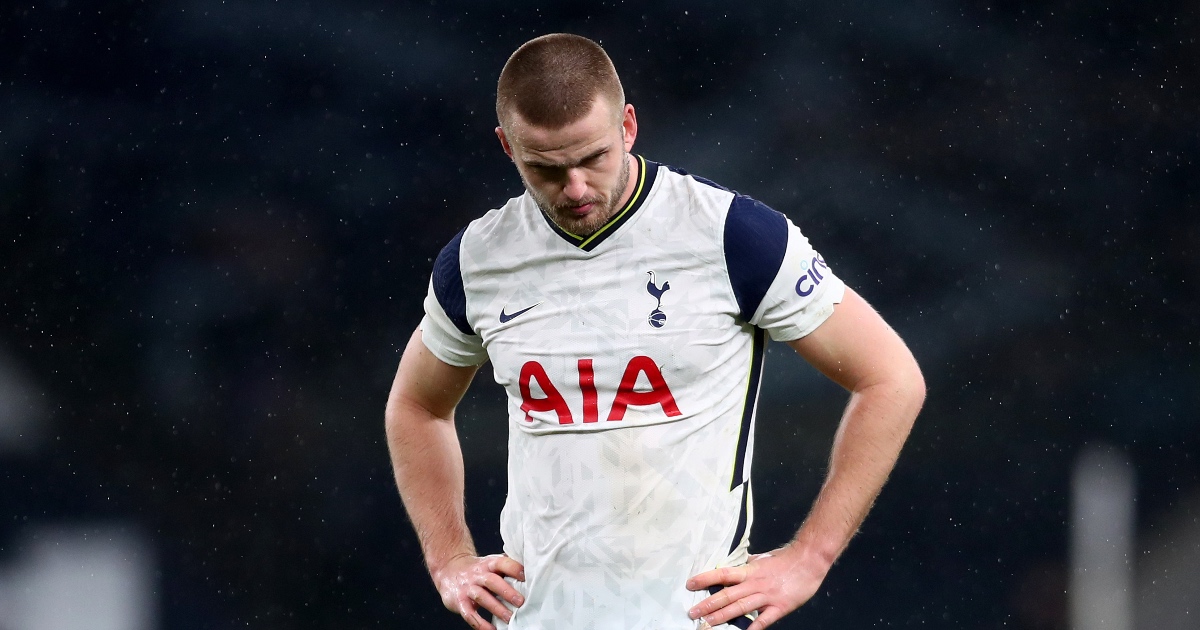 The centre-backs played poorly in yesterday’s 2-1 defeat at the hands of West Ham.

Michail Antonio and Jesse Lingard scored to give Spurs their eighth league defeat of the season.

Mourinho has relied on Sanchez and Dier in recent matches, but the pair have produced plenty of sub-par performances.

Reacting to the match, former Spurs player Jamie O’Hara told talkSPORT: “It’s getting embarrassing. We should be turning West Ham over.

“I don’t think we’re going to win anything this season.

“I look at the team and the back-four is just an absolute shambles. I don’t know why Jose keeps playing Sanchez and Dier because it’s probably one of the worst partnerships in the Premier League.

“[Japhet] Tanganga plays right-back, but he takes him off and puts [Matt] Doherty there, he’s played [Moussa] Sissoko at right-back, [Serge] Aurier, he just doesn’t know the team.

“The only player you’d say deserves to play in that back-four is [Sergio] Reguilon.”

When asked what Spurs should do with Dier and Sanchez, O’Hara continued: “Get rid of them. Dier is an alright player but as a centre-half he just looks lost around the box.

“In my opinion he needs to be dropped. I think we’re in a crisis in terms of the players aren’t good enough.”

Spurs are now nine points off the Champions League places. It’s been a torrid couple of months for the North London side considering they were top of the table in December.

They’ve lost to Brighton, Chelsea and Everton in recent weeks.

The 3-0 dismantling by Man City demonstrated how far Spurs are from being title challengers.

Mourinho will be hoping for a reaction from his team in their next match. They face Wolfsberger AC in the Europa League on Wednesday.