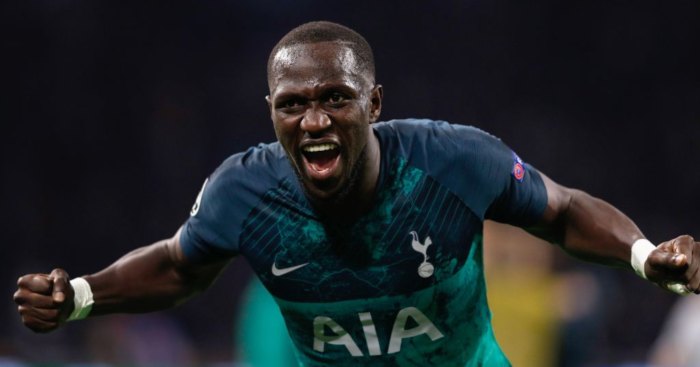 Tottenham have been handed a timely boost with the news Moussa Sissoko and Ben Davies have returned to first-team training.

Jose Mourinho has had to contend with a growing injury list since taking over in November, but it could be easing up with the pair set to be available again soon.

Last month boss Mourinho revealed his hope that the Frenchman would return for April, but he could be back even earlier.

“Moussa Sissoko and Ben Davies have commenced integration into first team training,” a statement on the club’s official website read.

Davies has also endured an injury-hit campaign, suffering an ankle problem in Mourinho’s first game in charge, a 3-2 win at West Ham in November.

He returned for the victory at Aston Villa last month before he was ruled out with a hamstring injury, which saw him miss the club’s last three games.

The duo are not expected to feature at home to Manchester United on Sunday, but could be back in contention soon while Davinson Sanchez was back in training on Thursday after missing Tuesday’s defeat to RB Leipzig with a minor knock.