Home All The News Spurs boss Mourinho lays down law to Aurier: ‘I am not laughing’ 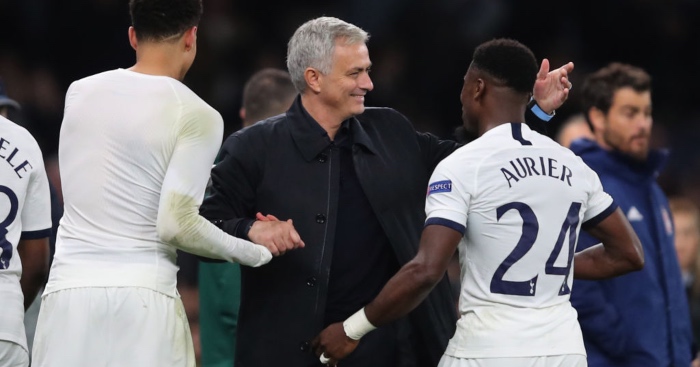 Jose Mourinho has warned Tottenham defender Serge Aurier against mocking him, as he has done with previous managers.

The Spurs boss has kick-started Tottenham’s season with three wins out of four in the Premier League, with Aurier playing a big part in that success.

But that has not stopped him having a stern word with the Ivory Coast international.

According to Foot Mercato , Mourinho said to Aurier: “I am not laughing. If you think that you can mock me on social media like you’ve done to some of your former managers in the past, you are mistaken.”

Aurier has been embroiled in controversy in the past, after making homophobic slurs towards ex-PSG boss Laurent Blanc via a video message.

And it appears Mourinho wants to nip any such behaviour in the bud by setting out clear guidelines to Aurier.