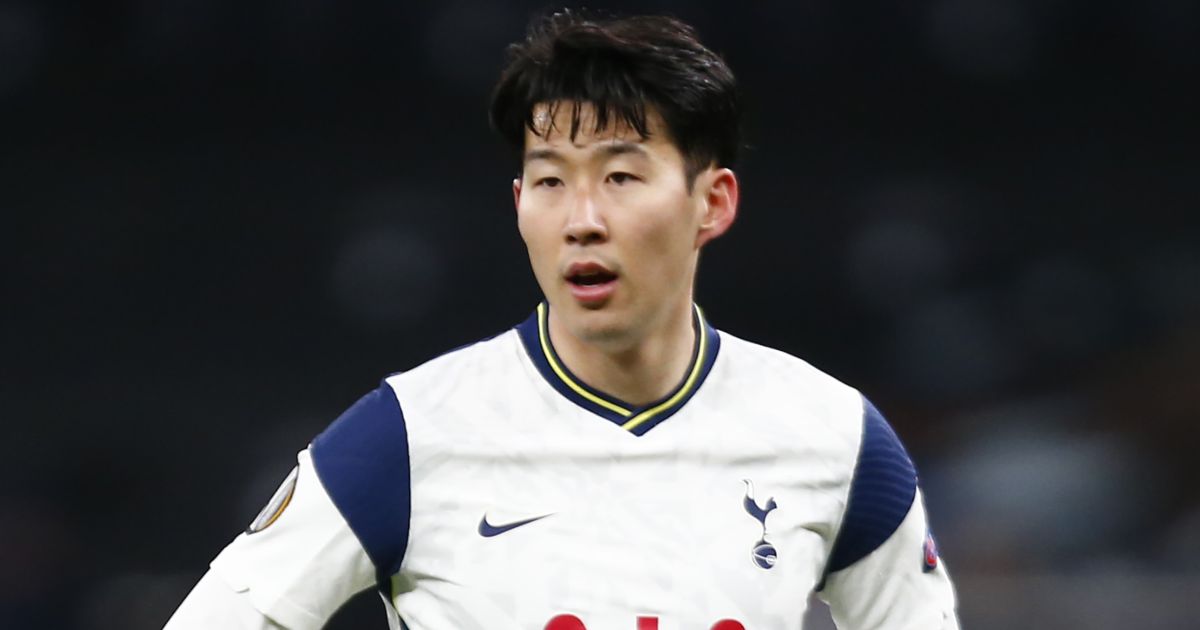 Bayern Munich have set their sights on Tottenham forward Son Heung-min after his contract talks with Spurs stalled, according to reports.

The South Korean has contributed 13 goals and nine assists in the Premier League this season as he has once again combined beautifully with Harry Kane in Tottenham’s attack.

Spurs are out of Europe and remain outside the top four in the Premier League this season too and there have been rumours Kane and Son could be considering their future.

FEATURE: Frozen out: 11 players yet to make a Premier League bench

The calls for Son to leave Tottenham haven’t been as strong as those for Kane but Football Insider brings us a report that Bayern Munich are lining up an offer for the 28-year-old.

Son, who used to play in Germany for Hamburg and Bayer Leverkusen, has reached a ‘contract stalemate in north London after he had been on the verge of agreeing a new long-term deal’.

In what Football Insider are calling a ‘contract twist’, Son was offered ‘a five-year deal worth more than £200,000 a week’ with the forward ready to agree to a deal before Christmas – but for unknown reasons that was ‘put on hold’ until the summer.

Bayern Munich ‘have been alerted’ to Son’s situation at Spurs ‘and are prepared to wait a year to get him’ in order to run down his contract a little more.

That would mean in 2022 he would have just a year remaining on his deal and Spurs would have no choice but to ‘cash in’.

Tottenham’s exit from the Europa League in March had Peter Crouch worried over the future of Son and Kane at Spurs.

“Going out of Europe tonight, their season is hanging by a thread. When I look at someone like Harry Kane trudging off the pitch, I’m thinking – he’s Champions League, he shouldn’t even be playing in this competition.

“He’s a Champions League player, he should be there talking alongside Lewandowski, Haaland, Mbappe… (and) Kane. He should be up there with those (players). He’s gone out to Dinamo Zagreb today and that’s the worrying thing – where’s his head at?

“It’s not just the manager, (it’s) the players. Son (and) Kane, players who deserve to be playing at a higher level than Europa League. Of course they are loyal to Tottenham and we all hope they will be, but games like that certainly don’t help.”