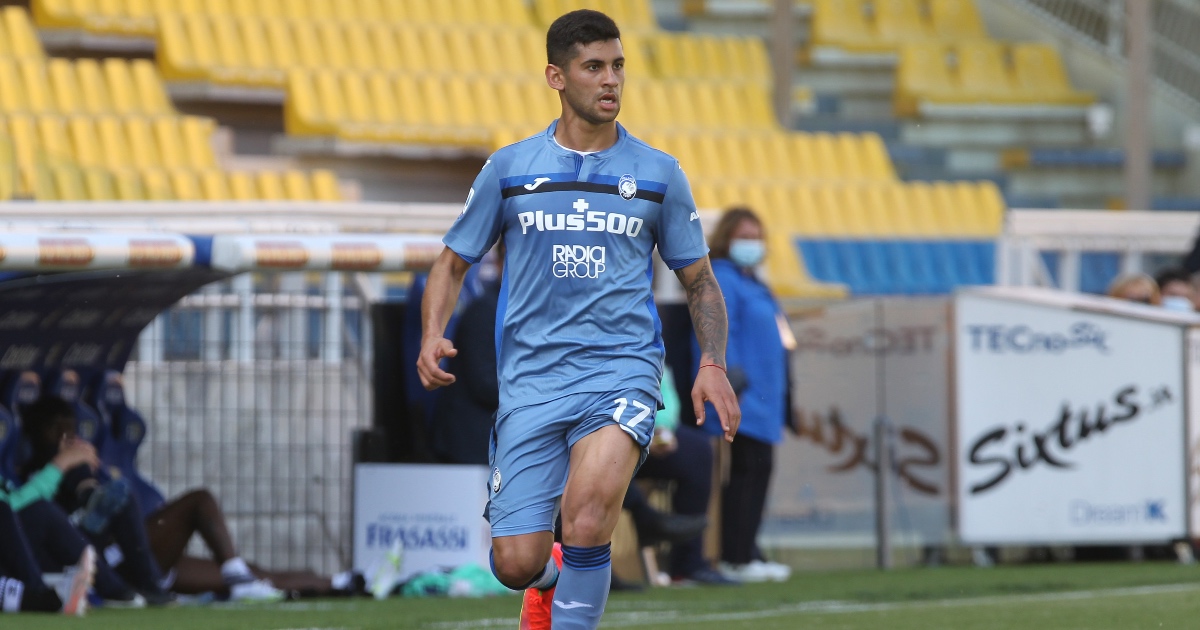 Spurs are close to taking Atalanta duo Cristian Romero and Pierluigi Gollini to north London, according to reports.

They’ve been linked with a host of players to improve the squad, including Lyon’s Joachim Andersen and Jules Kounde of Sevilla.

The constant football feast has left us bloated and jaded

But football.london claims that Spurs have decided on Romero and Gollini to bolster their backline.

They say Spurs are in ‘advanced negotiations’ with the Italian outfit over a summer move for the pair.

The player is still cheaper than Spurs’ other defensive targets. They’ve been quoted at £50m for French centre-half Kounde, who is also ‘not seduced’ by a move to the Tottenham Hotspur Stadium.

Talks are also ongoing between Spurs and Atalanta for 26-year-old keeper Pierluigi Gollini.

The Italian, capped once by his country, made 25 Serie A appearances last term and kept ten clean sheets.

He is viewed by Spurs as a solid backup for first-choice keeper Hugo Lloris.

Gollini could even challenge the Frenchman for a starting spot if he impresses Santo.

The player has history in England, too. He joined United’s youth setup in 2012 before being allowed to return to Italy two years later.

He was signed by Aston Villa for £4.5m in 2016 and made 20 appearances for the club in all competitions.

Gollini returned to his home country again in 2018 by joining Atalanta for a £3.96m fee.