Home All The News Spurs ‘close’ to deal as Mourinho speaks to £51.2m target 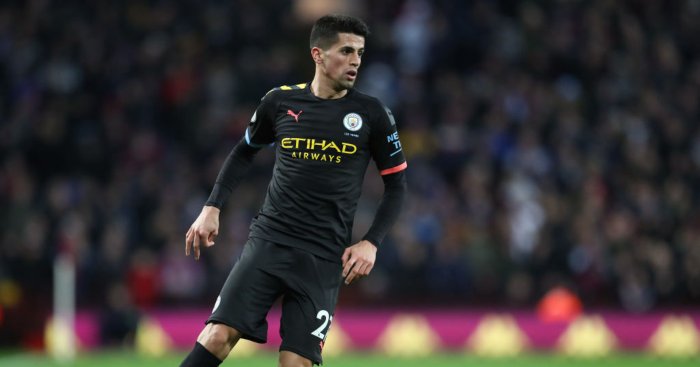 Jose Mourinho has spoken to Manchester City defender Joao Cancelo about his lack of options in defence with the Tottenham boss keen to bring him in, according to reports.

Cancelo has made 13 starts in all competitions for Pep Guardiola’s side this season with the Portugal international only making six of those in the Premier League.

Guardiola seems to prefer Kyle Walker over Cancelo at right-back for City, although the former Juventus man has started in both of the last two Premier League matches.

And El Desmarque (via Sport Witness) claims that Tottenham boss Mourinho has spoken to Cancelo in an effort to move ahead of other clubs in the race for the 25-year-old.

Cancelo ‘wants more’ playing time at City and Mourinho would be happy to give his compatriot that at Spurs.

The report adds that Barcelona also want Cancelo but they need to get a move on with Tottenham ‘close’ to a deal with El Desmarque saying his price would be around €60m (£51.2m).