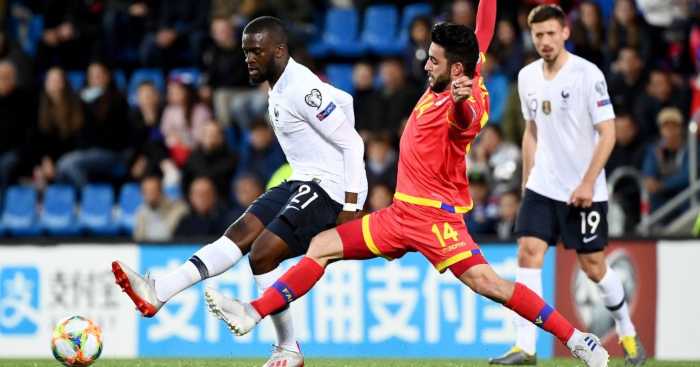 Mauricio Pochettino has become the biggest factor as Tanguy Ndombele edges closer to a move to Tottenham, according to reports.

An update in the Evening Standard on Sunday claimed that Tottenham and Lyon are both ‘understood to be confident an agreement will be reached’ over positive negotiations and that Spurs are ‘getting closer’ to landing their ‘primary target’.

And now L’Equipe journalist Hugo Delom (via Get French Football News) says that although a deal is still yet to be agreed between the parties, the fee is likely to be around €80m, including €15m bonuses.

Ndombele has visited Spurs training complex during a trip to London and left convinced that Tottenham was the club he should join, despite reported interest from Manchester United.

And the report continues that Pochettino was key in persuading Ndombele to join and convinced the 22-year-old that they can mount a Premier League title challenge next season.

Delom was told by an English source that a deal for Ndombele is ‘80% done’ with a ‘very long term deal’ understood to be ‘in the offing’.

Daniel Levy still wants to bring the fee down to between ‘€70m and €75m’ despite Jean-Michel Aulas’ insistence that the overall package will be worth €80m.

The report adds that a transfer should be finalised ‘in the next 10 days’.