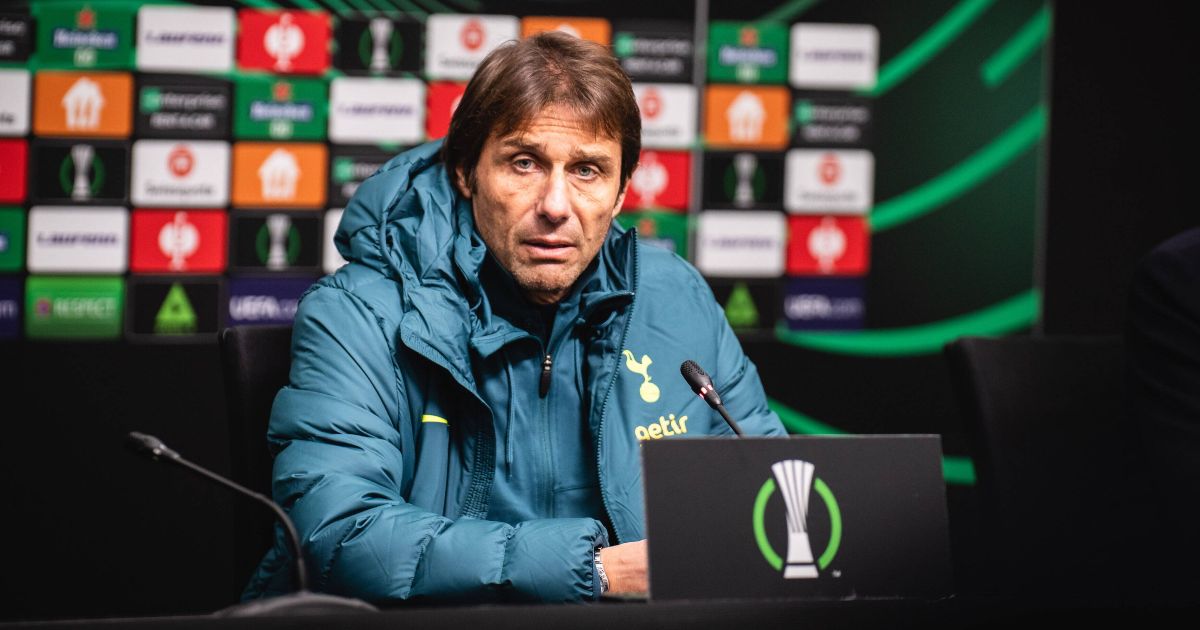 Tottenham boss Antonio Conte has laughed off his reputation of having to spend money to win trophies.

Conte arrived at Spurs three weeks ago and has already made it clear he has reservations about how far his current squad can go.

The Italian was close to joining in the summer before talks broke down amid the suggestion that Conte was demanding too many funds.

But the 52-year-old, who has had success at Juventus, Chelsea and Inter Milan, says Romelu Lukaku is the only player he has asked to sign.

“It makes me laugh,” Conte said in an interview with Gazzetta dello Sport. “Let me tell you that in my career in the end I have always made money, not spent.

“I have often worked with young people to train, depreciated athletes or to be rebuilt, players who had never won until then.

“All players who have re-evaluated, thanks to my work. In my career I have only asked for a player who has been paid a lot.”

Conte has quickly found out just how big a task he has on to take Spurs back to the top of the English game, especially after the eye-opening defeat to Slovenian minnows NS Mura in the Europa Conference League.

He insists he has all the facilities to do his job with the club’s state-of-the-art stadium and training centre, but says there is a gap to the playing side of the club.

“The team must be up to it. Today there is a gap between investments made by the company and sporting results: we have to fill it.”

Our focus switches to Sunday’s trip to Turf Moor. pic.twitter.com/ovLWd7OYCe

In Harry Kane, Conte does at least have a world-class player, even if the England captain has performed poorly in the Premier League this season.

Kane’s desire to win trophies is well known and Conte wants to help him achieve that.

“He wants to win with this shirt, my aim is to help him make his dream come true,” he added.

“But in general, the best thing for a coach is to be told at the end of the season, ‘thanks, I have improved with you’.

“Kane is already a champion but I would like to be able to add one, two, three per cent more.”

Conte is happy to be back in the Premier League despite the situation he inherited.

“To be back in the Premier League makes me happy.

“I didn’t think that I would miss my job after only four months. It happened, I’m happy and am proud to be here, in Tottenham I know this is the place for me to work in the way that I like and I am enjoying every moment of my day.”