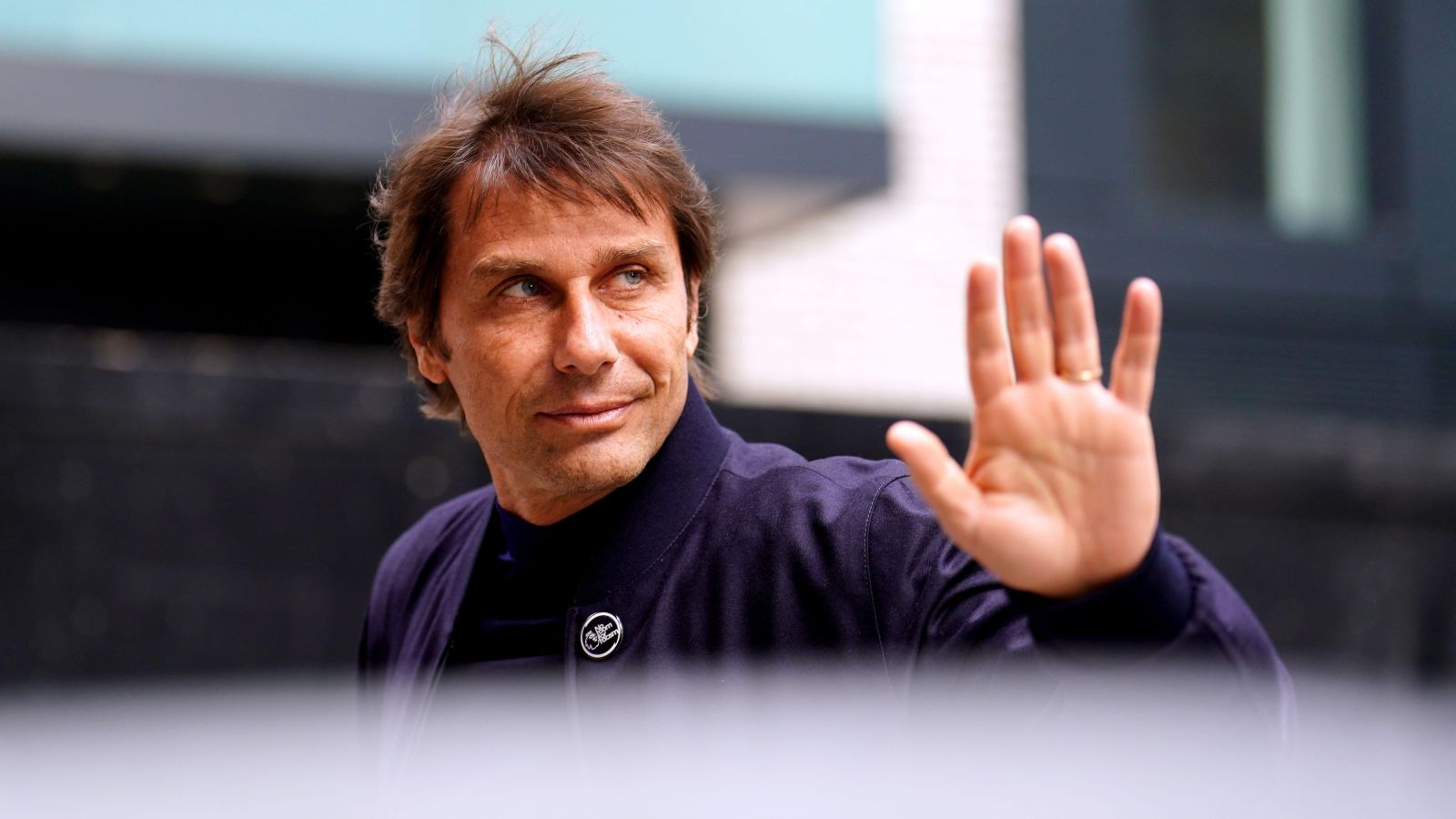 Spurs boss Antonio Conte has offered himself to Paris Saint-Germain with Mauricio Pochettino’s exit imminent, according to reports.

Conte has done well to turn around Tottenham since being appointed as Nuno Espirito Santo’s successor at the beginning of November with Spurs currently competing for fourth place.

There have been times where Conte has admitted he has a massive job on his hands but their form since the turn of the year has been pretty good.

And now Le Parisien (via Get French Football News) that with Pochettino’s exit from PSG ‘imminent’, Conte has thrown his hat into the ring.

It is understood that Pochettino and the French club just need to come to an agreement on compensation with it potentially costing PSG €15m to sack the former Spurs boss.

It is understood that PSG want to make Zinedine Zidane their new boss as he would be their ‘ideal replacement’ but it is claimed that the former Real Madrid head coach would rather wait for the French national team job.

Conte ‘has already offered himself up’ to PSG on a two-year deal while Get French Football News sources insist that ‘contact’ between Pochettino and Tottenham chairman Daniel Levy has ‘continued incessantly in recent months’.

The report adds that Levy is ‘trying to convince the coach to return to Spurs’ after sacking the Argentine in November 2019.

Tottenham have taken a small dip in form over the last couple of games after losing to Brighton a week ago before being held to a goalless draw at Brentford at the weekend.

But Conte has reminded everyone about the “big trouble” Spurs were in a few months ago with the club still in the race to finish fourth.

“I think also for this reason today, with five games to play we are talking about Tottenham are in the race for the Champions League [places],” Conte said.

“The people have not to forget in November the big trouble that Tottenham was. Now to stay with five games to go the possibility to stay in this race means the players improved a lot and we are doing a great job.

“But we have to know in this last month maybe if we gave 120 per cent maybe it’s not enough, we have to try to increase and go 150 per cent to try to reach this target.”