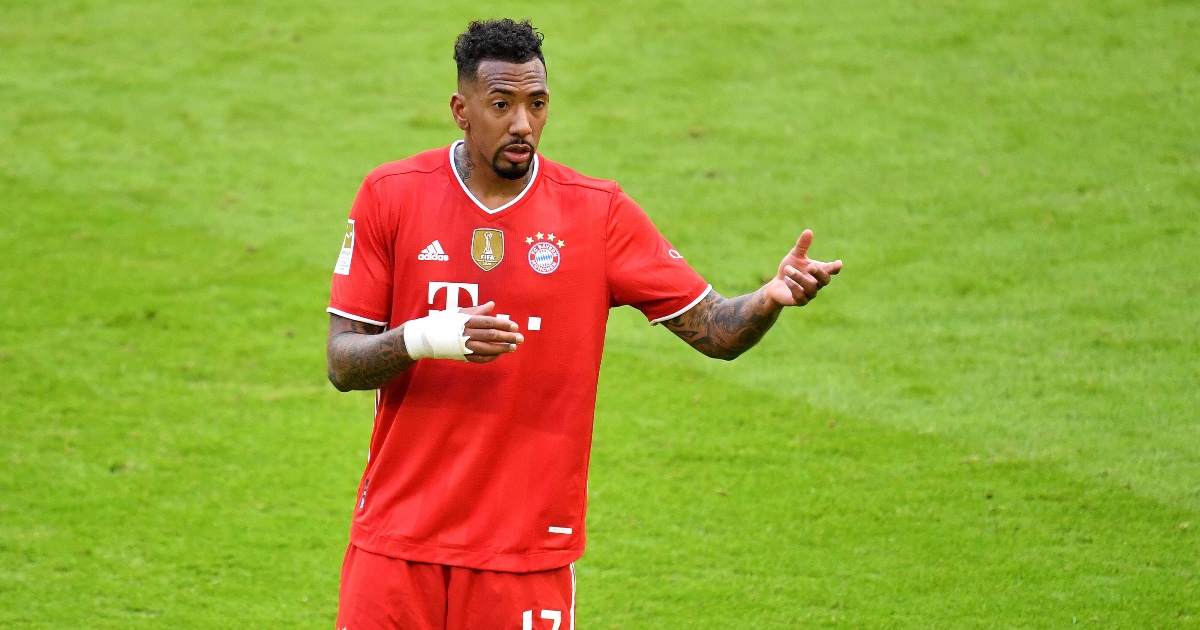 Spurs have held ‘concrete talks’ with Bayern Munich defender Jerome Boateng over a summer transfer, according to reports.

The veteran centre-back is on the move after running down his contract with Bayern.

He’s been linked with Premier League sides Arsenal and Chelsea, but Spurs could win the race to sign the German international.

According to Sky Sports (via talkSPORT), Spurs have entered contract negotiations with Boateng.

The player is allowed to speak with interested clubs across Europe under the Bosman ruling.

Spurs chairman Daniel Levy has started talks over a potential move to North London once his Bayern contract expires in June.

It’s thought that Boateng would bring a host of experience and reliability to their defence.

Jose Mourinho has played the likes of Eric Dier, Joe Rodon and Davinson Sanchez at centre-back this campaign.

Dier and Rodon started against Manchester United at the weekend and went on to concede three goals in the second half.

That’s led to criticism from pundits including Jamie O’Hara. The former Spurs midfielder says they need a ‘complete squad rebuild’ to challenge for the Champions League next term.

Bringing in Boateng could form a part of that rebuild.

He would likely help in the development of Rodon, who has the potential to be a solid Prem centre-back.

He’s won plenty of trophies during his ten-year spell with Bayern, including eight Bundesliga titles and two Champions Leagues.

He was a vital part of the Germany team which won the World Cup in 2014.

It’s not yet clear whether the Tottenham Hotspur Stadium is Boateng’s first choice destination.

Given his obvious talent, the defender could probably chose from most of Europe’s top teams.

Chelsea and Manchester United have yet to begin contract talks with Boateng.

The Blues already have Thiago Silva on their books, which means they might avoid signing another older defender.

Spurs have taken the first step in bringing Boateng to London, but there is a long way to go until the summer transfer window.