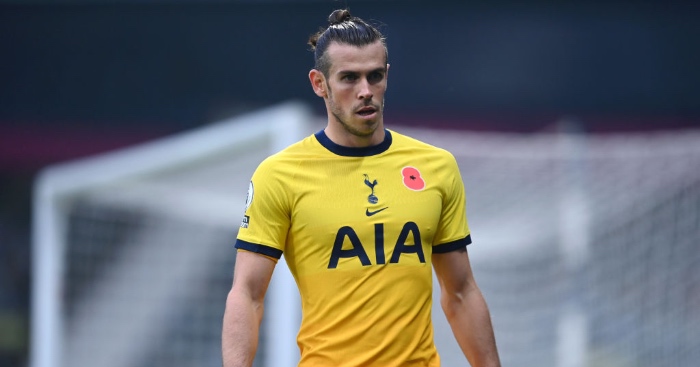 Gareth Bale could return to Tottenham permanently for just £15 million as Real Madrid offer to slash their asking price, according to reports.

The Welshman returned to North London after being frozen out by Zinedine Zidane in Madrid.

He’s played six times under Jose Mourinho this season and looks like he could form an effective partnership with Harry Kane and Heung-Min Son.

According to Spanish source Mundo Deportivo, Bale could join Spurs permanently for as little as £15 million.

Real officials apparently want to the let the player leave permanently to solve the issue for good.

They’re willing to take a huge loss on the 31-year-old as they know he won’t want to return to Madrid.

The reduced price will be music to the ears of most Spurs fans. It means they could be able to see Bale play alongside Kane and Son for the next few years, not just for this campaign.

Bale scored his first goal for the club since returning recently in what was a brilliant moment.

He’s had to face the critics many times while at Real, but it now looks like Bale is enjoying his football again in England.

The forward is set to join Wales during the upcoming international break.

He will captain the side in their matches against Bulgaria and America.

When the Premier League returns, Bale will be aiming for Spurs to remain top of the table.

Their first game back is a big one against Man City on Saturday 21st November.

It looks like Bale could be here to stay in the Prem.