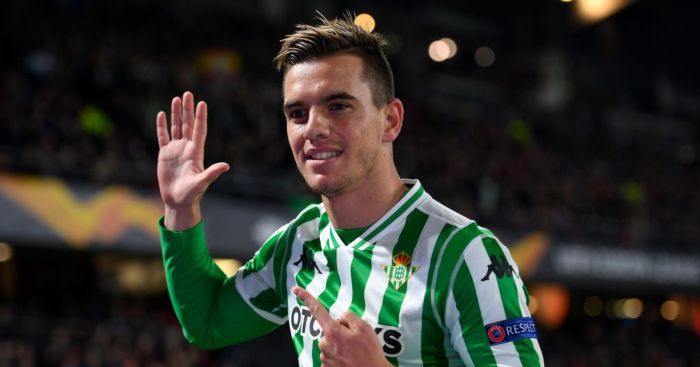 Tottenham are contemplating breaking their transfer record twice this summer.

After failing to make a single signing in either of the last two transfer windows, Tottenham are eager to capitalise on their status as Champions League runners-up.

Mauricio Pochettino has implored the club to match his ambition with a similarly stellar budget to keep improving.

The manager has identified Lyon midfielder Tanguy Ndombele as ‘precisely the type of player’ he wants, but Tottenham are said to be £22.2m short of his valuation.

The Daily Mirror say Spurs ‘will not be held to ransom’ by the Ligue Un club, but are ‘confident a deal can be struck’ for a player rated at around £71m.

Tottenham ‘have no intention of paying the full asking price’ for the France international, much as they will refuse to match Giovani Lo Celso’s £88.9m release clause.

The north London club have already had one record bid rejected for the midfielder, but ‘are set to make an improved offer over the next few days’.

Despite being ‘unwilling’ to come close to his release clause, Tottenham have come to the ‘realisation’ that both Lo Celso and Ndombele will cost more than the £42m they spent on Davinson Sanchez in summer 2017.