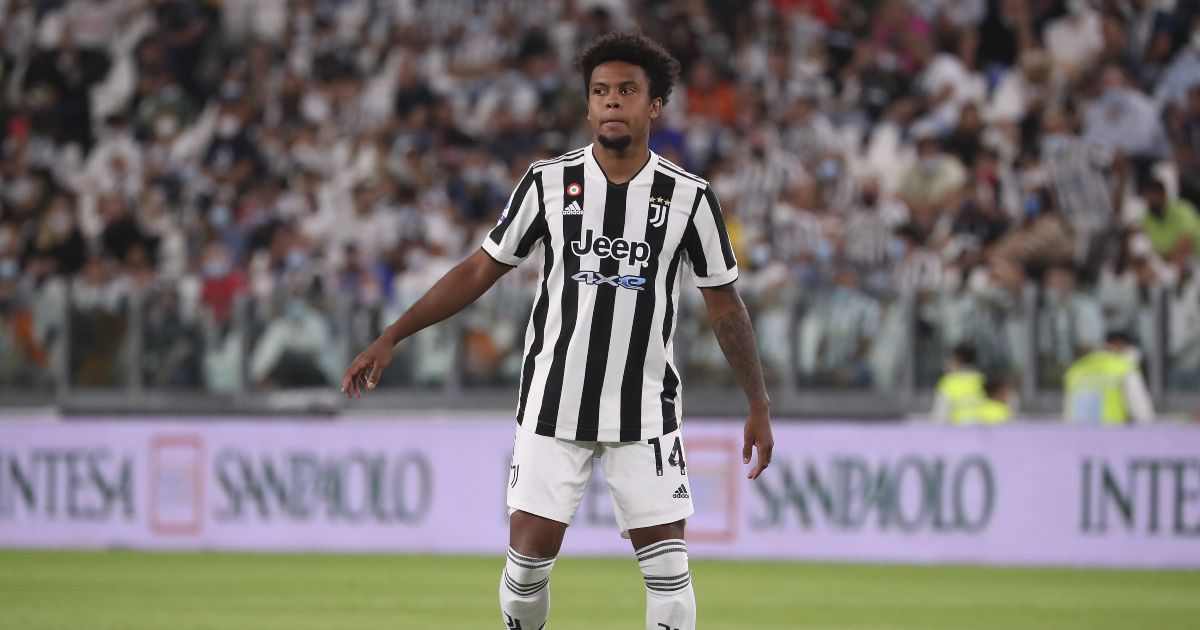 Tottenham are once again looking into the possibility of bringing Juventus midfielder Weston McKennie to north London, according to reports.

Reports just over a week ago claimed that Spurs managing director of football Fabio Paratici would like to reunite with the USA international after taking him to the Serie A club.

Juventus triggered a €25m option on his loan deal in March to make the move from Bundesliga side Schalke permanent.

The 23-year-old, who has 24 caps and seven goals for USA, made 46 appearances for the Old Lady last season and scored six goals in all competitions.

However, Calciomercato claim that Juve ‘has put the American international on the market and is considering some proposals from the Premier League’.

There has been ‘a return to the flame of Tottenham’ after they sold Moussa Sissoko to Watford for a fee of around £2.5m last week.

It is understood that Barcelona midfielder Ilaix Moriba has ruled out a move to Spurs, leaving Paratici to look elsewhere for a new central midfielder before the deadline.

Aston Villa and Everton are also interested in McKennie with the former remaining ‘on course with interesting economic topics’, while the Merseysiders are ‘slightly more secluded’.

Juventus are hoping ‘to raise around’ €30m for McKennie before bringing in a new midfield signing of their own this summer and Calciomercato are expecting news to ‘arrive in the next few hours’.

Meanwhile, Nuno Espirito Santo is hoping his Spurs side can remain consistent as they kept three clean sheets in their opening three league matches for the first time ever.

Nuno said: “That’s the beginning of everything. Always said the shape, organisation, being solid and compact because we have talent. Being consistent is what we are focused on and we have to keep on going.

“Today we controlled very well the deep, Watford was clearly trying to make us go higher on our lines to play on our backs.

“The back four controlled very well. But at the same time, the second balls, we need to be anticipating that part of our game. Something we have to improve.

“Well done, we keep on going. Now the players go (on international duty), we’ll stay, we’ll look, we’ll work with the players who are going to stay and try to make better for the next one.”