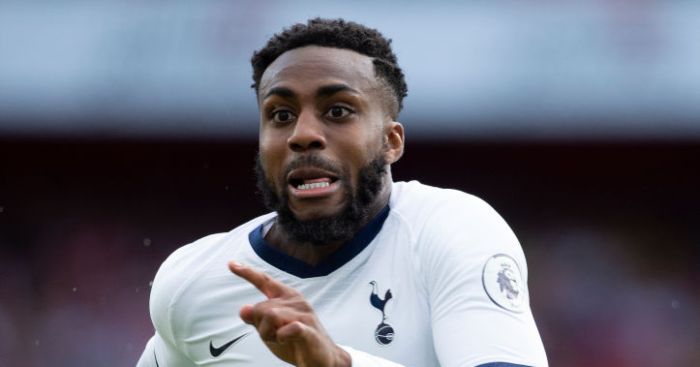 Sterling stayed with the group and apologised to team-mates at a meeting on Monday night, then trained as usual the following morning.

Gomez appeared to be sporting a cut close to his right eye in the session with rumours that he could have picked it up off another team-mate that was trying to break them up.

“It is not a big deal,” Rose told talkSPORT.

“We know there was something and people’s safety and how they are feeling is vital but, to me, it happens every day up and down the country within football.

“Is that right? No, it is not right but it happens and it can happen – emotions run high and you may say something.

“For me, it is just business as usual. We trained as usual and the gaffer was great in training, Steve Holland and all the coaching staff and all the lads trained well so it has just been a normal day.”