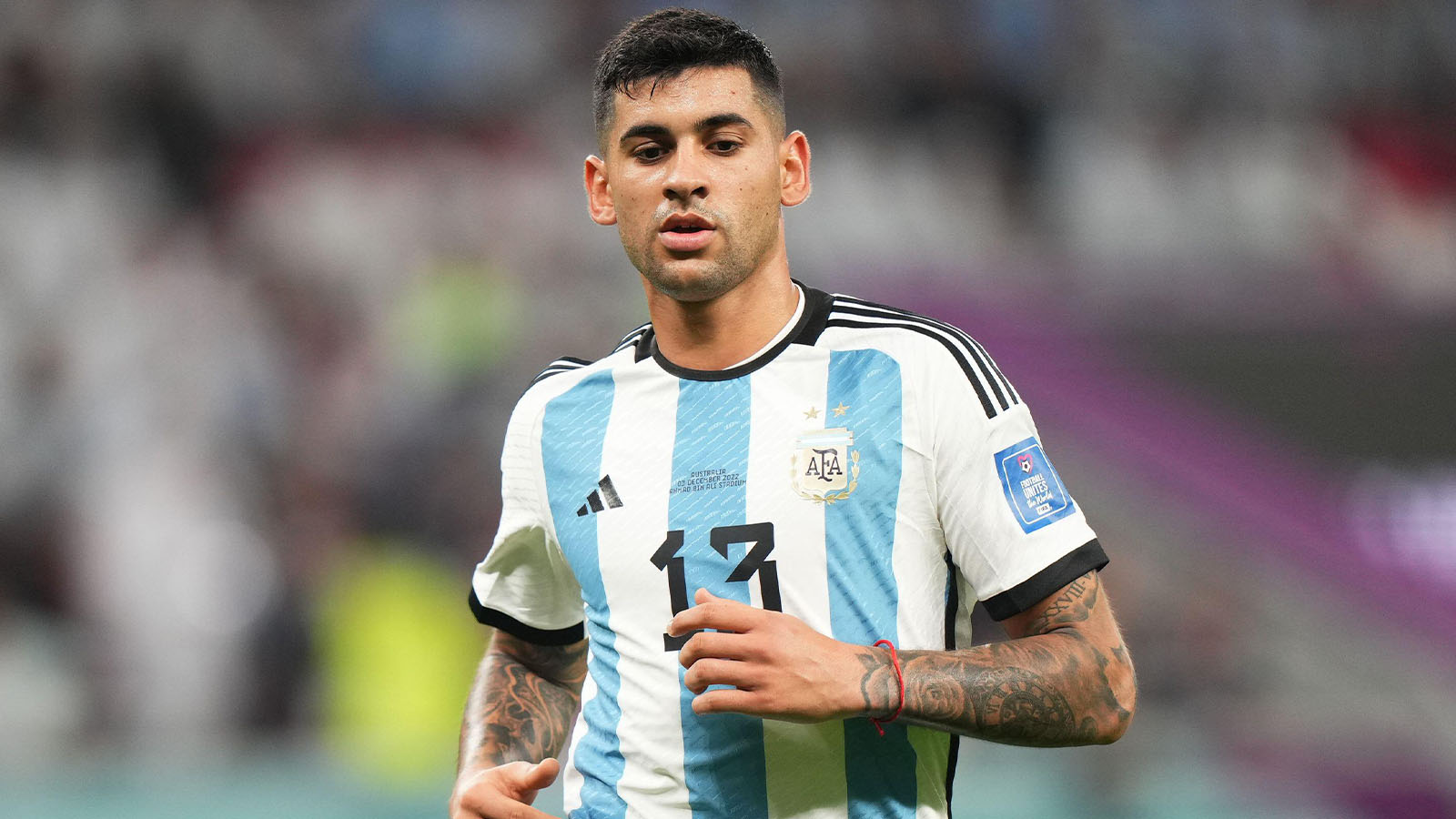 Tottenham defender Cristian Romero has joked that he wouldn’t hold back against Harry Kane if the pair were to meet at the World Cup.

The Argentine defender is now gearing up for their quarter-final test against the Netherlands. Argentina have grown into the tournament after recovering well from their opening loss.

Romero has started in three of Argentina’s World Cup matches so far and came on as a second-half substitute in the other match.

He played the full 90 minutes when Argentina managed to get the better of Australia in the round of 16.

The only way England could meet Argentina now in the World Cup would be in the final itself and Romero has claimed that he wouldn’t hold back against his Spurs teammate Kane.

“I would be very sorry for him if I came up against him. I would hit him with a lot,” joked Romero on FootballersLives.tv.

“Both [Kane] and Dier, I have told them, if I face you, I am sorry for you, but if we must hit each other, it’s going to be like that.

“When he is serving for England and I am serving for Argentina. I don’t have any teammates, no friends, nothing.

“He is for his team and I am for mine. So unfortunately, I would not be friends in that match. My objective and the other 10 who are on the field are the same to kill the rival opponent, in a good way, to die for our shirt.”

Romero is certainly willing to give everything for his country, but he does believe England stand a chance of winning the World Cup this month.

He adds: “When we play against each other – you play for your team I play for mine and I don’t know you. Once the game is over I go and give him a hug and a kiss. We talk about life.

“We as Argentinians are going to give everything to achieve our goal, we will die in a good way for our shirt.

“I do think England are in the top four teams in the world. For me England, France and Brazil are candidates. I think England is among the best candidates to win the World Cup.”

England are now preparing for their toughest challenge yet as they take on the defending champions France on Saturday evening.

The winner of England’s tie with France will then progress through to the semi-finals and play one of Portugal or Morocco.