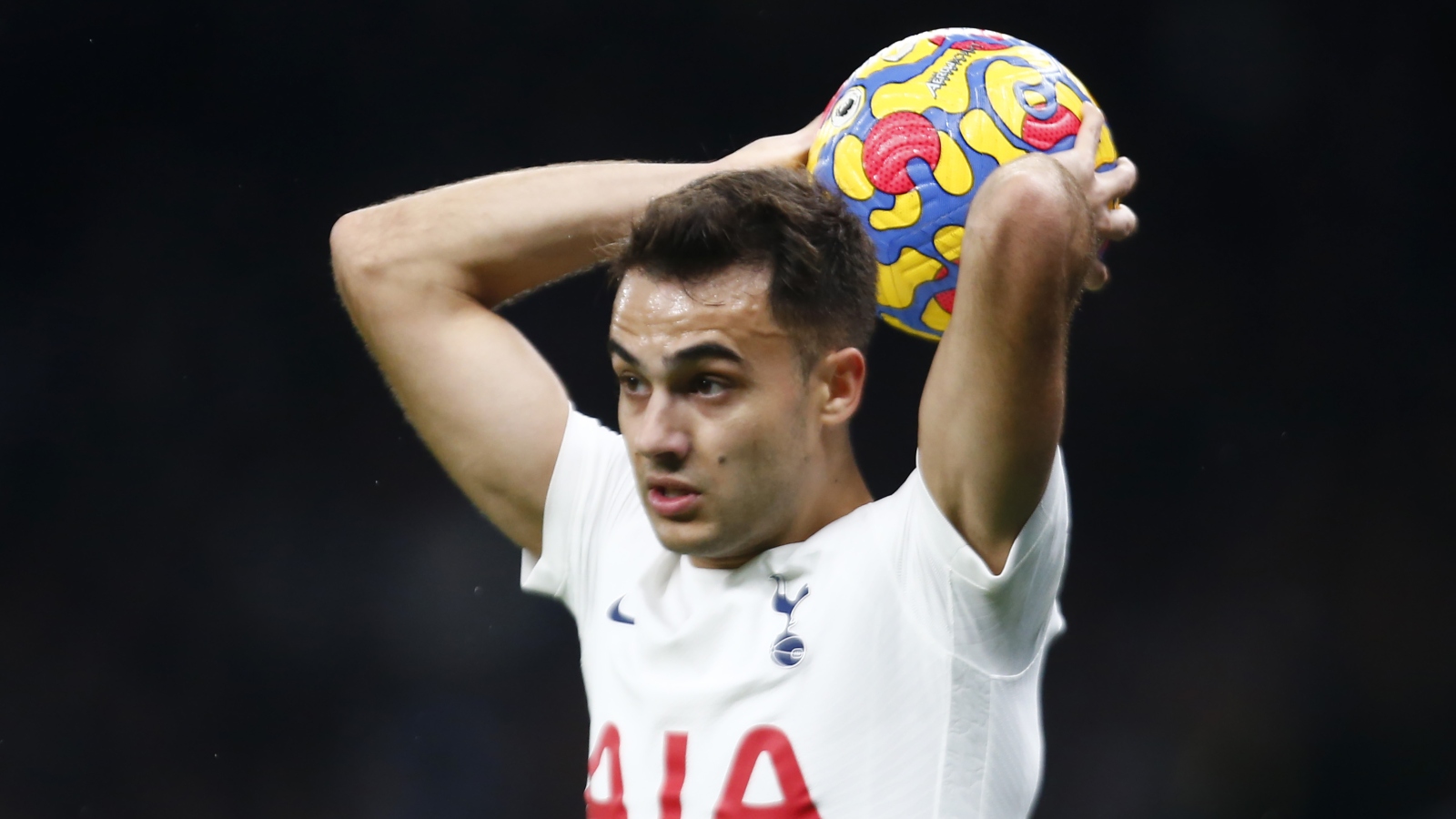 Tottenham defender Sergio Reguilon has been linked with a potential move to Spanish side Barcelona in a deal that could see two players move in the opposite direction.

The Spanish defender joined Spurs from Barca’s rivals Real Madrid in the summer of 2020 for around £25million.

The La Liga side have an option to re-sign Reguilon in the summer for a £33.5million but it appears that Barcelona have now appeared as a potential destination.

Spanish outlet Sport (via the Express) are reporting that Barca are looking for a long-term replacement for Jordi Alba and that Reguilon could be an option.

The defender will still have another three years remaining on his deal when it gets to the summer meaning it could be hard for the a deal to be agreed.

However, Barcelona could use two of their fringe players to sweeten the deal and it has been reported that Spurs are interested in the pair.

Dutch forward Memphis Depay and defender Clement Lenglet could both be offered to Spurs in a swap deal for Reguilon.

Deapy only joined the club last summer but after Barca brought in Ferran Torres, Adama Traore and Pierre-Emerick Aubameyang in the January transfer window, he may find his game time significantly reduced.

The singing of former Manchester City youngster Eric Garcia and the emergence of Ronald Araujo have seen Lenglet fall out of favour at the Camp Nou and Spurs are in need of a left-sided centre-half.

“Strikers with his level of finishing ability are judged on their goal return and that starts with taking up the correct positions,” Lescott told LiveScore.

“Cristiano Ronaldo is a prime example of someone who adapted their game to be an out-and-out goalscorer – but I actually think Kane may end up moving backwards with time.

“He’s never been a forward reliant on having the highest leap or the quickest sprint. His intelligence, vision and movement are some of his strongest traits. It makes me think he could end up moving into an attacking midfield role in later years, not too dissimilar to Wayne Rooney.”