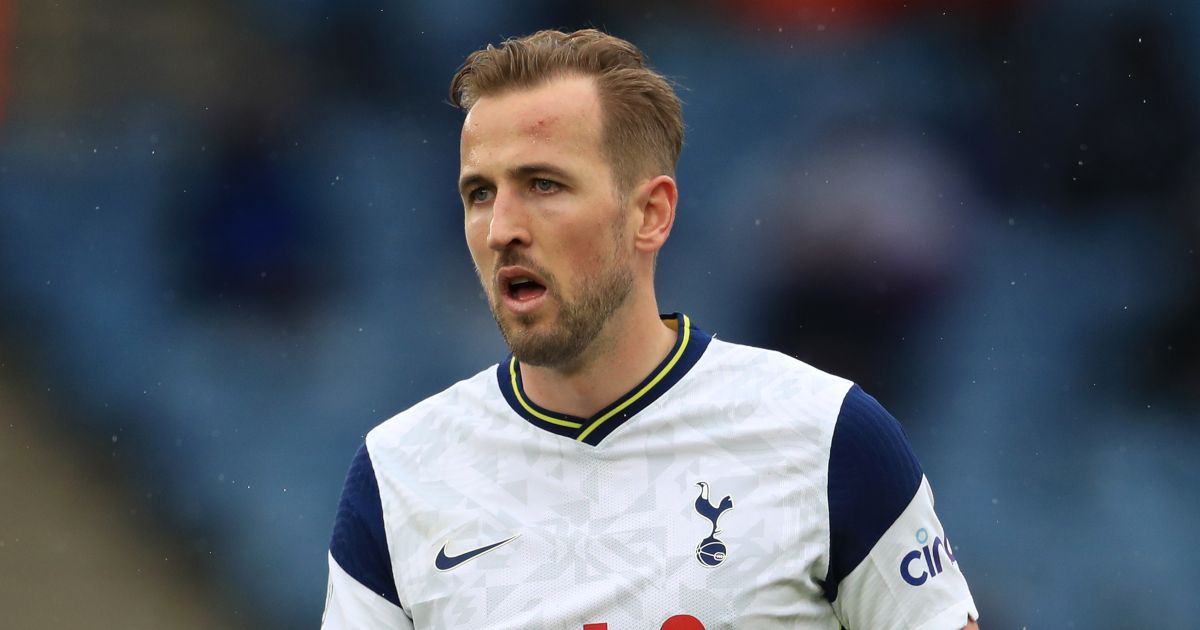 Man City are increasingly confident of landing Spurs striker Harry Kane this summer, according to reports on Tuesday.

The England captain was due back at the club’s Hotspur Way training centre for a Covid test following his three-week break after the European Championship.

However, Kane did not arrive as planned, throwing his future further up into the air.

Reports have claimed that Spurs are now considering disciplining their vice-captain.

The 28-year-old is keen to leave the club this summer in order to win trophies, but, with three years left on his contract, Spurs have no intention of selling their prized asset.

Kane hinted at the end of last term that he would like to join Manchester City, but the Premier League champions have previously indicated they would not pay the sort of £150million fee required to even tempt Spurs to the negotiating table.

Their pursuit of Jack Grealish for £100million is also reported to impact their ability to sign Kane.

Kane has been in the Bahamas following England’s run to the Euro 2020 final and looks to have set his stall out to force a move from the Tottenham Hotspur Stadium.

New boss Nuno Espirito Santo, who was assured Kane would not be sold during discussions for the job, said last month that Kane could be “counted on” for the upcoming season.

Chairman Daniel Levy, who is likely to be irked by Kane’s attempts to force his way out, is determined to keep his star man and previously said that he would do whatever is best for the club.

It has been claimed that there was a ‘gentleman’s agreement’ between Levy and Kane that meant the striker could leave this summer – but The Athletic insists that Spurs sources have denied any such deal exists.

Manchester City ‘remain confident that a deal can be done for Kane’ as the England international ‘does not plan to return to Hotspur Way until he is granted his wish to leave’.

Despite that, it is understood that ‘Spurs remain resolute in their stance: should a foreign club offer in the region of £150 million they would consider it. Otherwise, Kane stays.’

The Athletic added: ‘City are understood to be willing to go as high as £130 million, but unless Spurs change their stance on not selling to a Premier League club then that would not make a difference. Even with some at the club using words like “unprofessional”, “unnecessary” and “disrespectful” to describe Kane’s behaviour on Monday.’