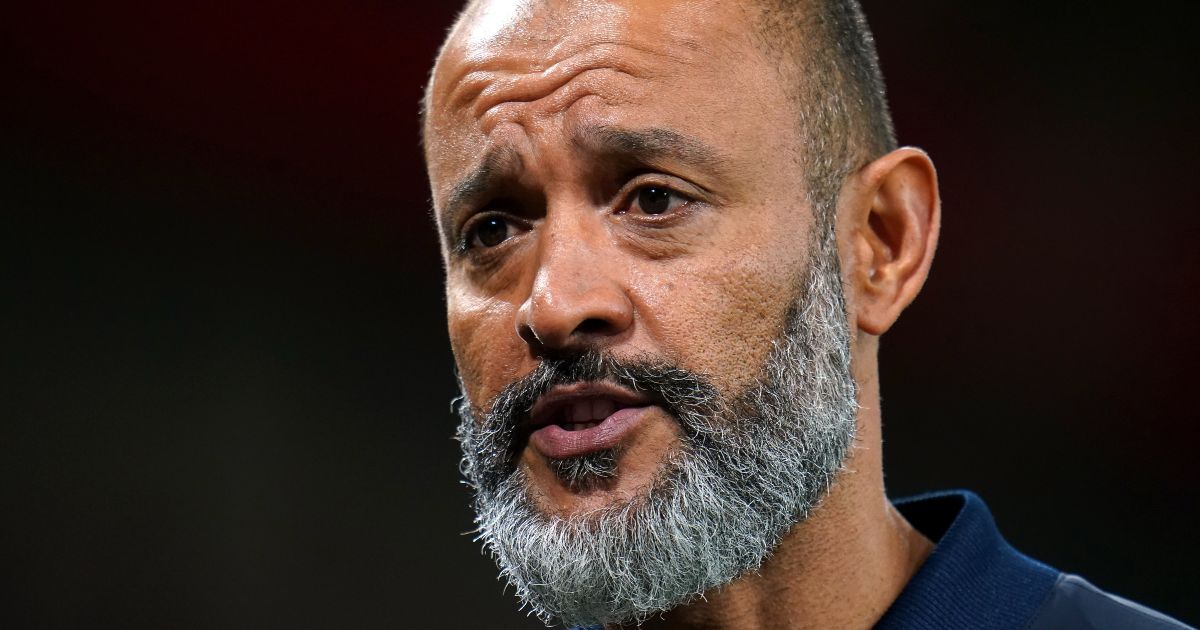 Tottenham manager Nuno Espirito Santo has admitted his side did well to comeback after an early set back as they beat Newcastle 3-2.

Newcastle, playing in front of their new owners for the first time, sprung into life as the returning Callum Wilson headed home after just two minutes.

However, well-taken goals from Tanguy Ndombele, Harry Kane and Heung-Min Son saw the visitors take a 3-1 lead into a delayed half time. A serious medial incident in the crowd saw the game be suspended. Reports suggest that the fan is a stable condition.

Now, Nuno has revealed his pride in seeing his team come back in a raucous atmosphere to earn the three points. Speaking to BBC MOTD, the Spurs manager said: “It did not start very well, we expected Newcastle to come strong but reacted very well. Then they stopped because of the fan and I have the info that he is OK.

“We knew we had to ignore the noise and do our job. We did not start well but did an amazing job after. Really proud of them.

“I would like to score more, the boys also but Newcastle are a good team with good defenders.

“When the news come and (Covid) results come, it is big confusion but it was false positives. It was a disruption in preparation but we could adapt and the result is here.

“We have to focus on Thursday now, playing away from home with a lot of travelling and that requires and extra effort from us.”

Kane’s goal was his first in the Premier League this season and Nuno explained how positive that is for the club.

“It is good for us, good for Harry. What he does for us goes beyond the goals he scores for us.”

The forward himself praised the medical team for their quick reaction to the incident and wished the fans all the best.

“Firstly we want to say best wishes to the guy in the stands, it was not a good sight to see. We hear that he might be stable now, so we’re thankful to the medical teams and the fans who were doing the CPR.

“Hopefully he’s OK and we wish him all the best from all the players at Tottenham.