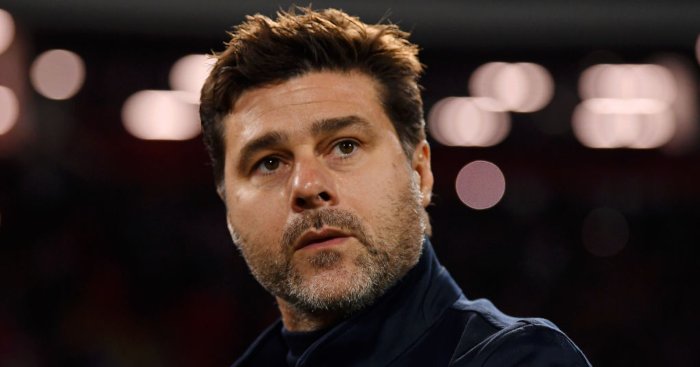 Tottenham have started to ‘draw up a list of replacement managers’ as Mauricio Pochettino’s job hangs in the balance, according to a report.

The Daily Telegraph claimed on Wednesday that Pochettino is ‘heading towards the point of no return’ and that defeat in a ‘make or break’ match against West Ham on November 23 could ‘prove decisive’.

And The Independent on Tuesday backs up those claims by describing the game against the Hammers as a ‘crunch match as regards the manager’s future.’

The result could have a ‘huge bearing’ on Pochettino’s future with the situation at ‘such a level that intermediaries have started to investigate potential replacements.’

While Max Allegri, Carlo Ancelotti, Jose Mourinho and Ralph Rangnick provide Tottenham with options at any point in the season with Nagelsmann and Howe potentially difficult to land mid-season.

The Independent claim that Pochettino has ‘held a series of meetings’ with Spurs chairman Daniel Levy over the current situation with the Argentinian believing the lack of backing for a squad overhaul has been a ‘huge factor in this year’s poor form’.