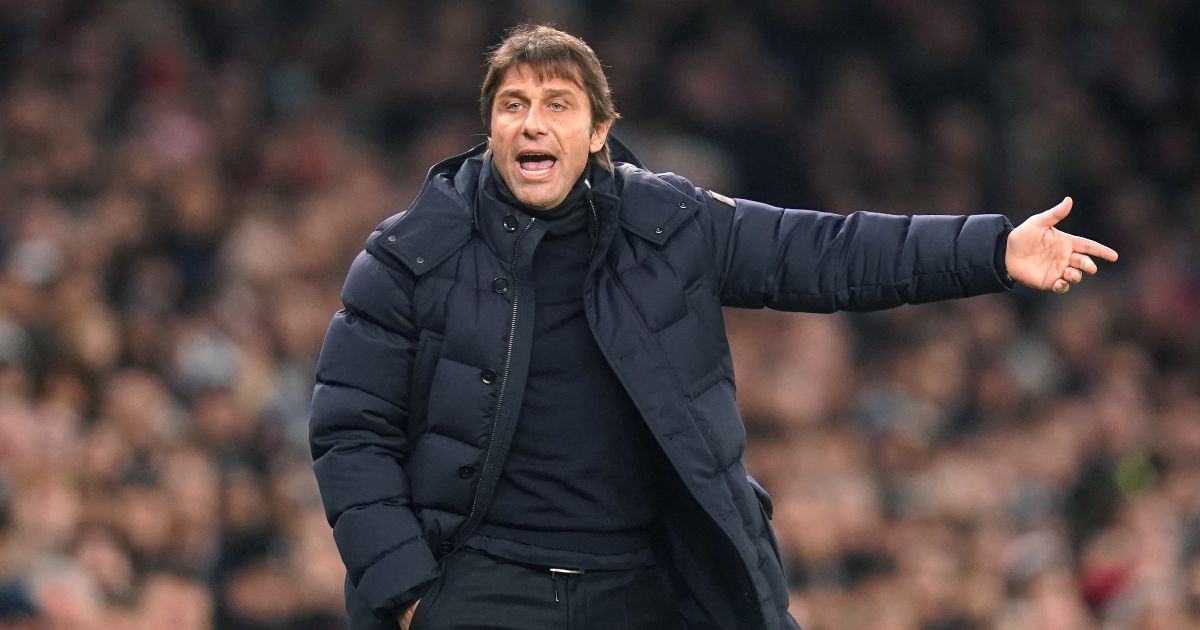 Spurs will look to make a statement this summer by bringing in winners to help Antonio Conte bring glory to the club, according to reports in Italy.

The Italian was desperate for reinforcements last month at Tottenham but, after the club missed out on deals for Adama Traore and Luis Diaz, they only brought in Juventus pair Dejan Kulusevski and Rodrigo Bentancur on deadline day.

On the same day Conte saw the club’s two most expensive players – Tanguy Ndombele and Giovani Lo Celso – leave on loan, with Dele Alli joining Everton on a free transfer and Bryan Gil going to Valencia less than six months after his £25m arrival from Sevilla.

A report has claimed that Harry Kane will only commit his future to Spurs if they back Conte in the transfer market and now Italian website Inter Live reckon they will do just that by trying to sign Inter Milan duo Lautaro Martinez and Stefan de Vrij.

Tottenham had lost three Premier League matches in a row before their dramatic late 3-2 victory over champions Manchester City at the Etihad Stadium on Sunday.

Their poor form and lack of activity in the January market seemed to have demoralised Conte in recent interviews but they bounced back to maintain the seven-point gap to fourth-placed Manchester United, who they have three games in hand on.

And Inter Live insist that Conte now ‘expects signings of players ready to win’ in the summer transfer window if he is to remain as boss beyond the summer and De Vrij and Martinez tick those boxes.

Conte won the Serie A title last season with the duo key cogs in his winning team and now it is claimed that Spurs are prepared to pay €90-100m in a double swoop for the Inter pair.

However, it is understood that Tottenham would fall around €20m short of their valuation as the Nerazzurri ‘would ask for €110-120m for both of them’.

Inter Live describe it as a ‘difficult operation’ for Spurs but that landing De Vrij and Martinez ‘would make the discontented Conte happy’.