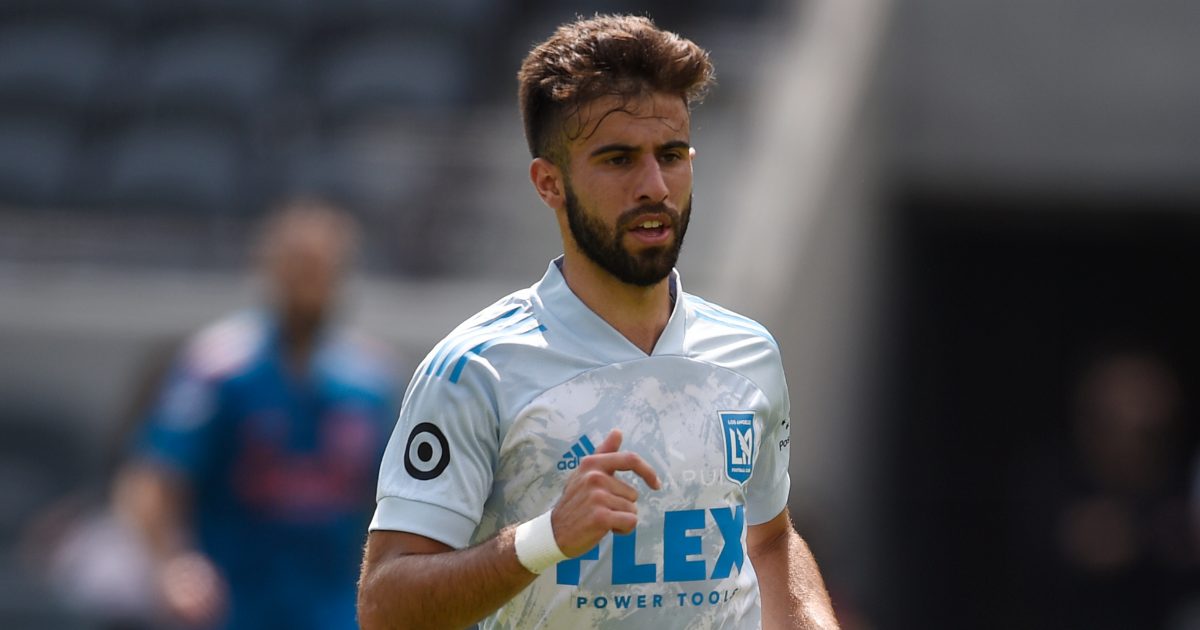 Spurs and Everton are both interested in Los Angeles FC forward Diego Rossi, who is valued at around £10m, according to reports.

The striker came through the ranks with Uraguay Primera Division side Penarol. He made just over 50 appearances for them before he moved to the MLS at the end of 2017.

Rossi hit the ground running for Los Angeles FC. He scored 17 goals across all competitions during his debut season. He followed that up with 18 goals in 2019 and 2020 respectively.

In total, he has 56 goals from his 107 appearances for the United States outfit. This includes 45 goals from 90 outings in the MLS.

The Telegraph are reporting that Spurs and Everton are interested in the 23-year-old. The report adds that the forward will cost around £10m this summer.

“There’s no taking it away, [Levy’s] side of it is the business side. He’s done unbelievably well when it comes to the marketing, the stadium, amazing.

“If it is challenging for the top of that league, you have to spend money. Nobody stands still. To have this kind of outlook where we’ve got the best training ground, we’re bringing young boys through, that’s a project.

“We’re going to bring in some youngsters for the future, that’s a five-year project. Antonio Conte is not wanting to do that. He wants to win now, just like Mourinho wanted to win now.

“That’s a question that Daniel Levy is going to have to come out and answer to the fans and everybody involved. Where do you see this team going in the next season or two? If he wants to see it high up, he has to spend money. It’s as simple as that really.”