Home All The News Spurs have ‘failed’ Kane with trophyless run, admits Sissoko 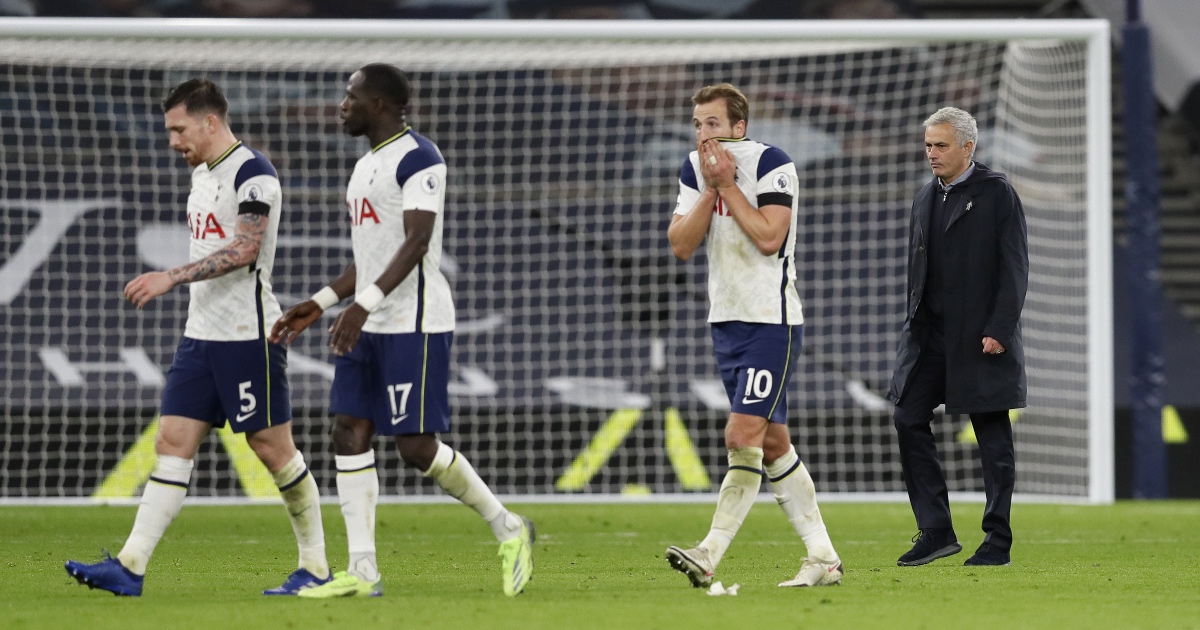 Spurs midfielder Moussa Sissoko has given an honest account of the club’s trophyless run, and how that impacts the future of star player Harry Kane.

The striker has been linked with Premier League rivals Manchester City, Manchester United and Chelsea after revealing his desire to win major honours.

Spurs last lifted a trophy in 2008, with their capture of the League Cup at Wembley.

They reached the Champions League final in 2019 but were ultimately beaten by Jurgen Klopp‘s Liverpool.

This season, the north London side qualified for the Europa Conference League by finishing seventh.

They were also beaten by City in the Carabao Cup final.

Speaking about Kane’s situation, Sissoko told Foot Mercato (via Mirror): “He did not officially say that he wanted to leave the club.

“Harry is one of, today, the best attackers in the world. Each year, he finishes as the top scorer in the Premier League or is amongst the best goalscorers in the league.

“He executed an exceptional year because he finished as top scorer and top assister in the Premier League. Like all players, he wants to win titles. A player of his stature deserves to win titles each season.

“Sadly, we have failed to do so each time for various reasons. I think that this must irk him inside.

“I do not know if he will leave or not, but if he ever did leave, I would wish him the best because he deserves to win titles with all that he has done. He is truly an extraordinary player.

“We would like to have him with us for as long as possible, aside from that, it is all between the president, his agent and him. I simply wish him the best.”

Kane has scored an impressive 221 goals in 336 appearances for Spurs. He’s won the Premier League Golden Boot award on three occasions, putting him level with Alan Shearer and just behind Frenchman Thierry Henry.

Now 27, Kane is entering a pivotal moment in his career. He wants club chairman Daniel Levy to consider any offers that come in, although the businessman will be desperate to keep his biggest name.

It looks set to be a fascinating summer for Levy, Spurs and most importantly Kane.