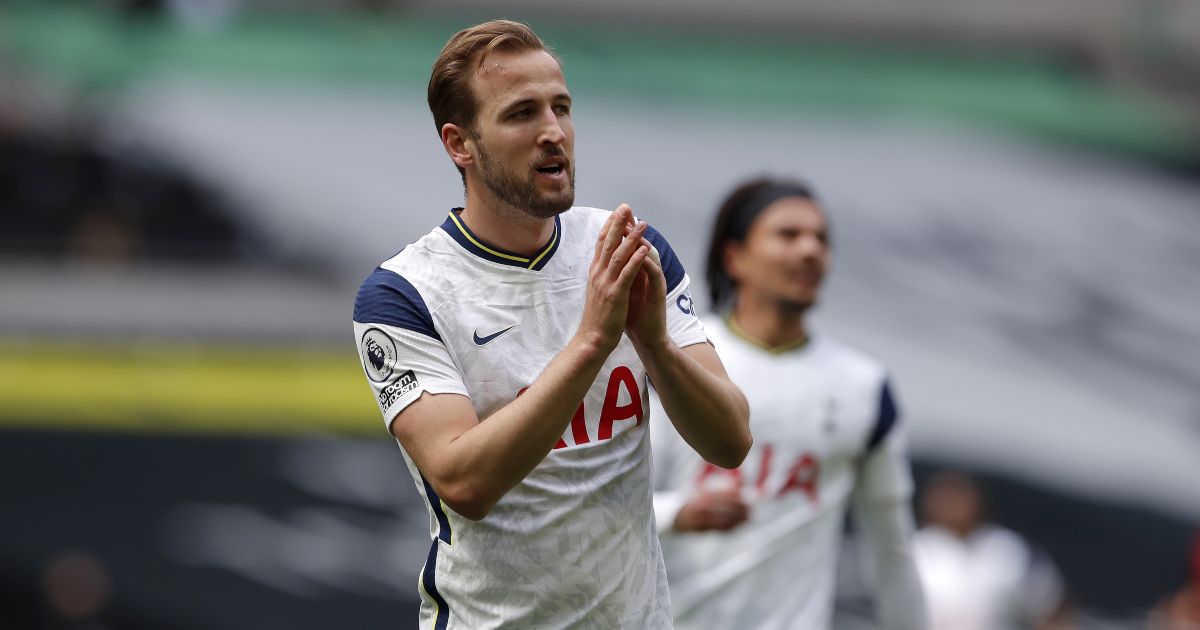 Spurs fans will “understand” why Harry Kane wants to leave the club with their lack of ambition, according to former Tottenham midfielder Jamie O’Hara.

It has been claimed by Sky Sports that the England captain, unhappy with Spurs’ lack of progress, has informed the north London outfit he wants to depart this summer, and that he wants his destination decided before the European Championship, which gets under way on June 11.

Kane is contracted to Tottenham for another three years and the Premier League club have previously refused to put a price-tag on their star man, who turns 28 in July.

Spurs were tight-lipped on Monday evening as they remained focused on their final two league games, with Europa League qualification still on the cards.

A club spokesman told the Press Association: “We won’t be commenting – our focus is on finishing the season as strongly as possible. That’s what everyone should be focused on.”

Premier League champions Manchester City, rivals Manchester United and Champions League finalists Chelsea have been linked with a move for Kane, who has scored 32 goals in all competitions this term.

He is under contract until 2024, however, and – given his personal form this season – it would take a sizeable fee for Spurs to even consider letting their talisman go, and that is before renowned tough negotiator chairman Daniel Levy gets involved.

But O’Hara doubts Kane will get any criticism from his fellow Spurs supporters if he decided to leave the club this summer.

“Normally you’d get criticism massively and the fans would turn against you,” O’Hara told talkSPORT. “I don’t think that’s going to happen.

“He’s been a fantastic servant to the football club. Fans love him and I think everyone can see that he’s given everything and tried to get us over the line with trophies and winning finals.

“We haven’t got it done and the ambition of the club hasn’t been good enough.

“I think it’s fair to say that we’ve got a world class striker in Harry Kane and you can’t keep someone like that – we’re talking about a top five striker in the world – when we’re finishing sixth or seventh the league.

“The fans understand that.”

Owen wrote on Twitter: “You can’t blame @HKane wanting a new challenge. It’s a short career and @SpursOfficial are miles off winning things at present. It was now or never.

“He’s shown great loyalty but it would be a huge shame if he finishes his career with no medals to show for it.”

You can’t blame @HKane wanting a new challenge. It’s a short career and @SpursOfficial are miles off winning things at present. It was now or never. He’s shown great loyalty but it would be a huge shame if he finished his career with no medals to show for it.