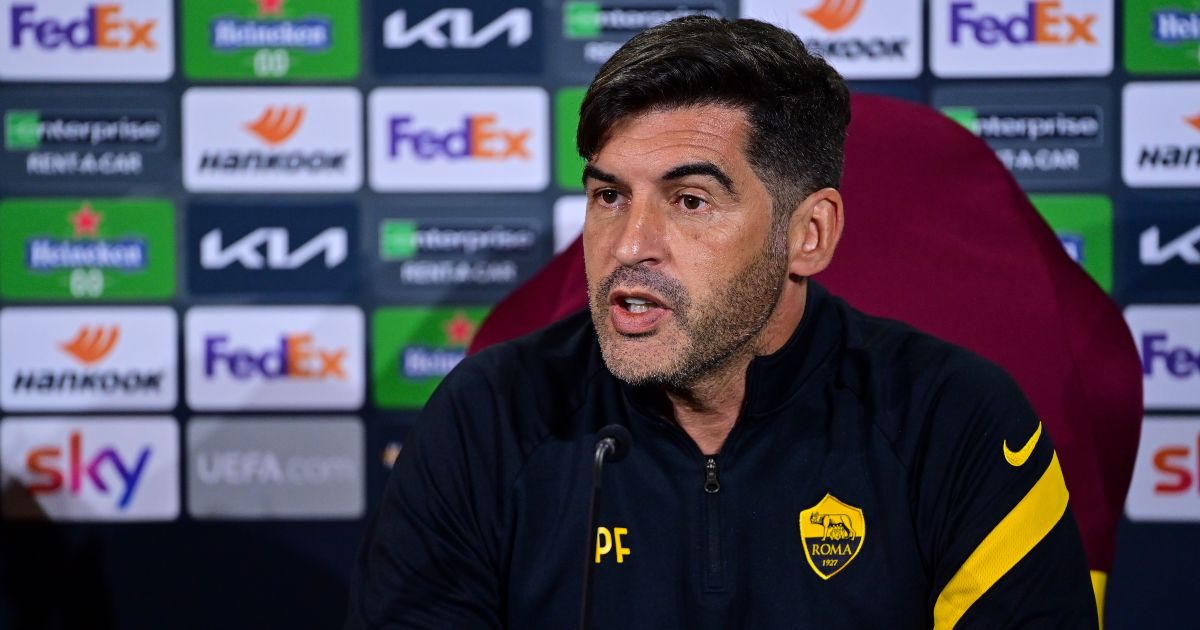 Spurs have agreed a deal in principle with Paulo Fonseca to become their new manager this summer, according to a report.

Tottenham have been without a manager since April when chairman Daniel Levy took the decision to sack Jose Mourinho.

Fonseca, who has also managed Shakhtar Donetsk, was sacked by Roma in May, with Mourinho announced as his successor on the same day.

Paulo Fonseca holds his own among Spurs’ attainable targets…

Since then various names have been linked, including Scott Parker, Maurcio Pochettino, Erik ten Hag and Graham Potter, while talks to make Antonio Conte the new boss broke down earlier this month.

Fonseca is understood to be the first choice of incoming director of football Fabio Paratici and talks have been held.

Paratici’s arrival at Spurs is set to be announced in the coming days following his departure from Juventus after a hugely successful 11-year stint and he is already involved in his new club’s lengthy managerial search.

And now the Daily Telegraph claim that Fonseca has ‘agreed a two-year contract at Spurs with a one-year optional extension, with paperwork pending’.

The Portuguese is ‘now in place to take the job pending agreement on the paperwork and the final agreement of chairman Daniel Levy, who has been in the Bahamas with principal shareholder Joe Lewis.’

‘Fonseca is expected to travel to London to finalise the deal over the weekend or early next week. He will not be working with the same team of assistants whom he has used for the key part of his coaching career.

‘His long-term assistant Nuno Campos has announced that, after 15 years working in Fonseca’s coaching team, the two will amicably go their separate ways.’

Harry Kane – who will be one of Fonseca’s biggest issues to address – is understood to have told Tottenham he wants to leave this summer, but former boss Mourinho would not be drawn this week on whether that should happen.

He did say, however, that for the England captain to leave a legacy, he needs to win trophies.

“I think he has to play where he is happy. And I think he is happy in England. He is a very Premier League guy,” Mourinho told The Sun.

“It is about legacy. Legacy is about medals. I believe all the top players have the feeling of ‘I want to win’.

“But who knows? In five weeks Harry could be a European champion.”

The highlight of Mourinho’s spell in north London was the partnership between Kane and Son Heung-min.

The pair combined for 14 goals last season, breaking a Premier League record set by Alan Shearer and Chris Sutton in 1994-95.

“I love very much to work with Harry from an individual point of view but I always enjoyed the partnership between these two fantastic players.”