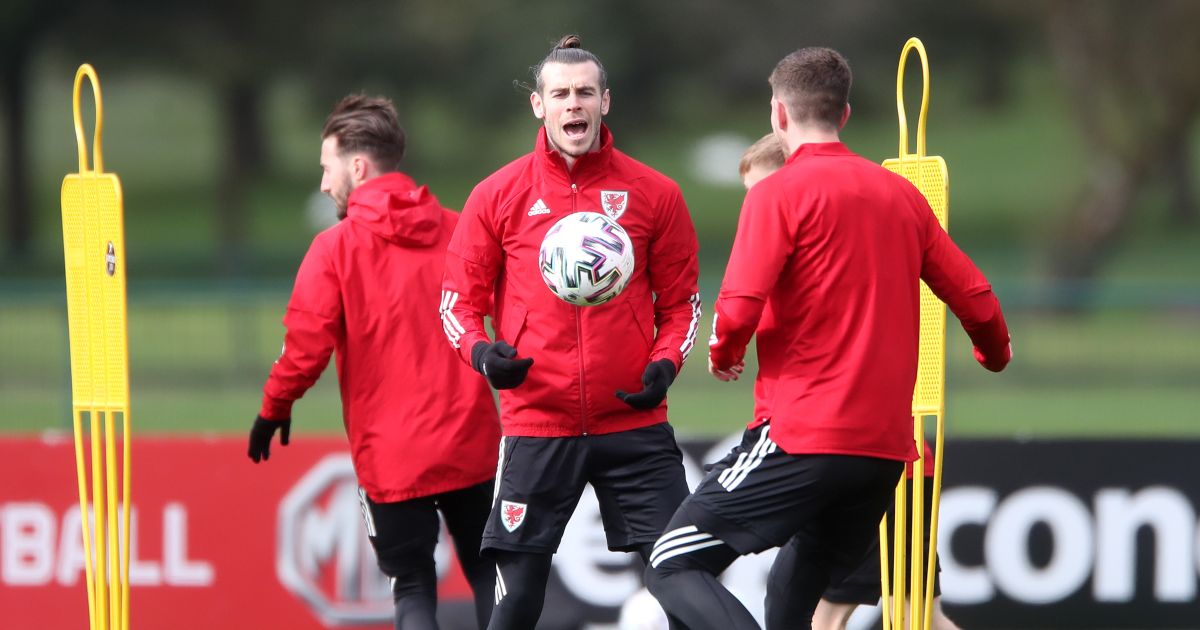 Spurs forward Gareth Bale has denied he was “disrespectful to anybody” when he said he would be returning to Real Madrid in the summer.

The Welshman made a slow start back in north London after returning on a season-long deal from Real in the summer but he’s hit form in recent weeks, with six goals and three asssist in his last nine matches for Tottenham.

Bale angered some fans by saying his “plan is to go back” to Real Madrid in the summer and take it from there.

Speaking on international duty with Wales, Bale said: “There’s no distraction for me. I think the main reason I came to Spurs this year was to play football first and foremost.

“Going into the Euros I wanted to be match-fit. The original plan was to do a season at Spurs and after the Euros still have a year left at Real Madrid.

“My plan is to go back, that’s as far I have planned.”

Former Spurs midfielder Jamie O’Hara accused Bale of being “disrespectful” while Bale’s agent Jonathan Barnett said the comments had been “taken out of context”.

And now Bale has hit back at critics of his comments, pointing out that he is “legally” obliged to return to Madrid and that he wasn’t “disrespectful to anybody”.

Bale said (via The Athletic): “Legally my contract says I have to go back to Real Madrid, which is what I stated. I don’t think I was being disrespectful to anybody.

“Real Madrid are my parent club. The reason I left is because I wanted to play games, get match fit, and enjoy my football. Come summer I will be going back. Then when I sit down with my agent and decide. Of course I want to be playing, but other things might get in the way, which in football is not just about what you want — it’s the other side.

“I am concentrating on this season. Game tomorrow, big end of the season with Tottenham, then the Euros in the summer. I don’t need to worry about anything else. After the Euros and my summer holiday I will sit down, we’ll go through something then and hopefully come up with a solution.”

“If everyone did it at once, not just one or two people, I would,” Bale said.

“If it was a campaign where a lot of influential people in sport and other forms of life on social media to make a statement then I think it could help. If that was the case I’m all for that.”

Bale, speaking ahead of Wales’ World Cup qualifier against the Czech Republic on Tuesday, addressed the issue of racism after international team-mates Ben Cabango and Rabbi Matondo were targeted on social media platforms after Saturday’s friendly victory over Mexico.

“It was not nice to wake up on Sunday to hear these things,” Bale added.

“Ben, Rabbi and anyone else knows we are here to talk to them and support them if they need it.

“Something needs to happen in terms of the social media companies, whether it is people getting an account need to put a passport in.

“I think that will stop people saying things because then you will be able to trace them down and hold them accountable.”