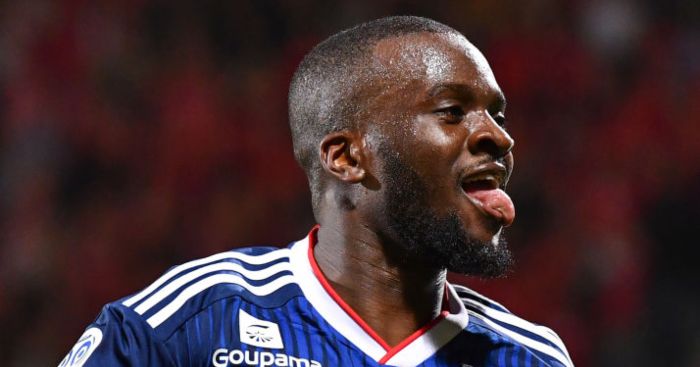 Tottenham are ‘getting closer’ in negotiations over ‘primary target’ Tanguy Ndombele.

The Lyon midfielder has been identified as ‘precisely the type of player’ Mauricio Pochettino wants to add to his squad this summer.

The London Evening Standard say that ‘initial concerns’ over whether the France international would entertain the move were banished when Ndombele himself talked up the Champions League runners-up.

Manchester United threw a potential spanner in the works this week when it was claimed they had agreed personal terms with the player, but Tottenham are ‘getting closer’.

The Standard add that Tottenham and Lyon are both ‘understood to be confident an agreement will be reached’ over positive negotiations.

They remain far apart in their valuations – Lyon want £71m and Tottenham’s predictably rejected first offer was £40m with add-ons – but reports in France suggest a move to north London ‘is his preference’.